And they’re off! Leading the pack on Ladies Day at Royal Ascot this year was a 23-year old-chestnut filly, whose appearance at the 300-plus-year-old event came just a couple of months after she was crowned the new darling of period television drama for her role as Demelza in Poldark. Actress Eleanor Tomlinson was accompanied by her 21-year-old beau, a stunt double who, according to the Daily Mirror, had “wowed” the actress by his horse-riding skills when he filled in for Tomlinson’s Poldark co-star, Aidan Turner.

Royal Ascot. The hat wearer’s mecca where starlets and aging performers vie for attention in a five-day-long glamfest that rivals the Academy Awards in its celebrity sightings quotient. Unlike the Oscars, where there seems to be no restrictions as to what one wears – or doesn’t wear in the case of 1986 award winner Cher – a ticket to Royal Ascot comes with a style guide. Although "guide" might be a somewhat misleading term, as visitors are requested to adhere to a code of dress that – according to the guide – was dictated in the 19th century by fashion icon of his day, Beau Brummell. 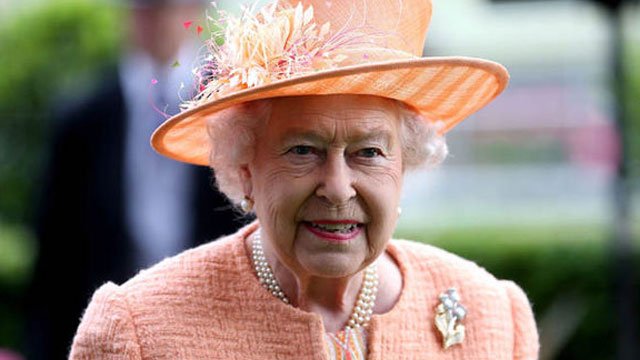 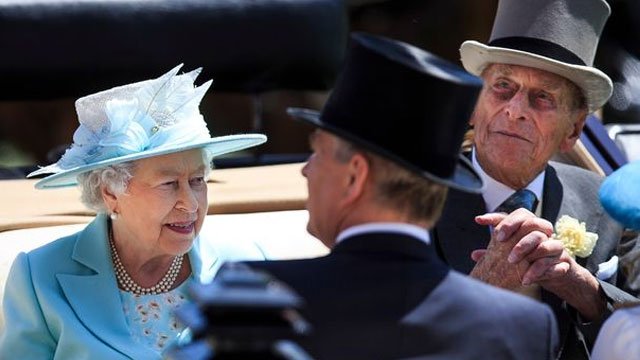 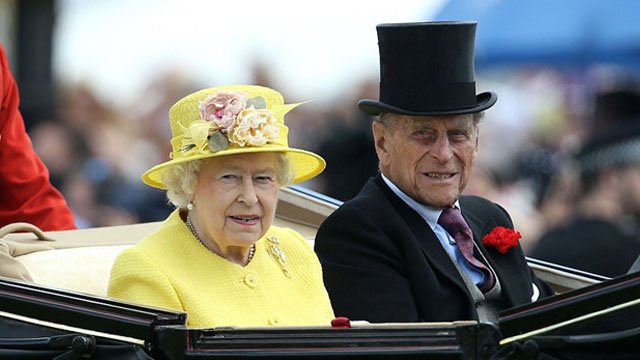 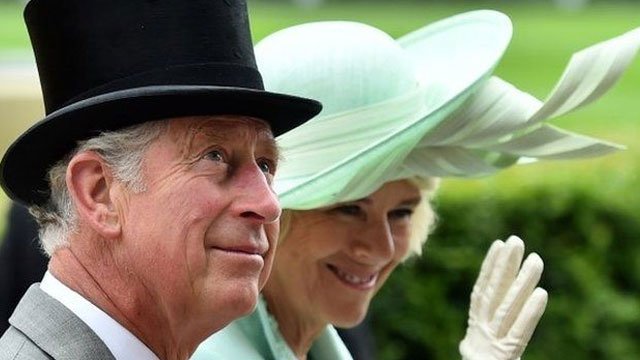 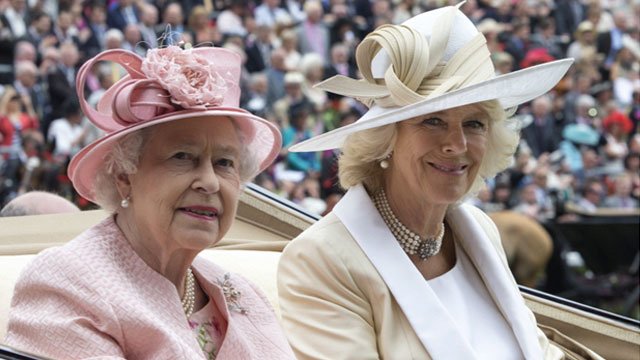 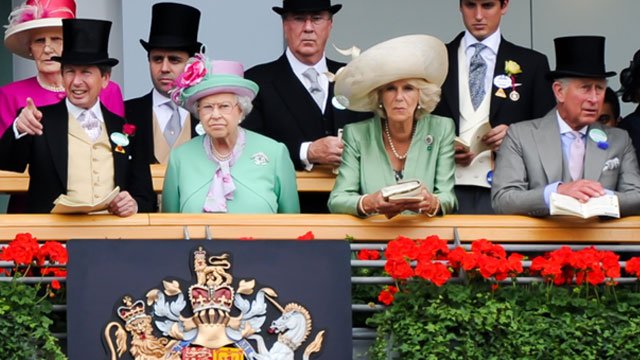 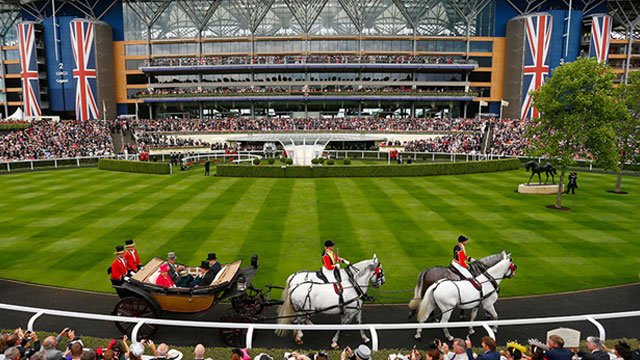 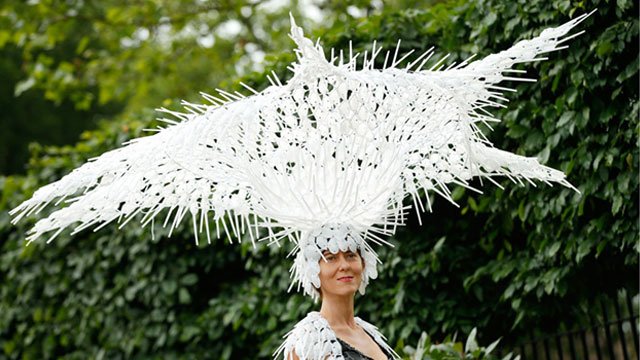 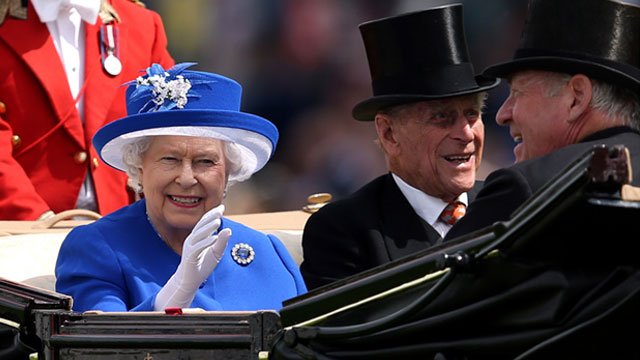 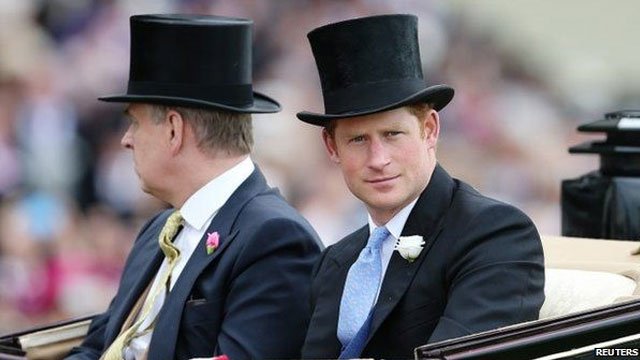 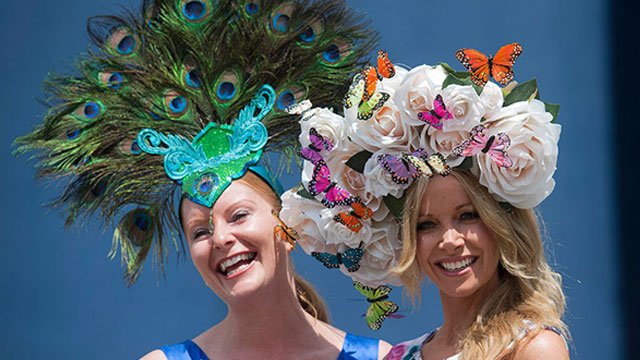 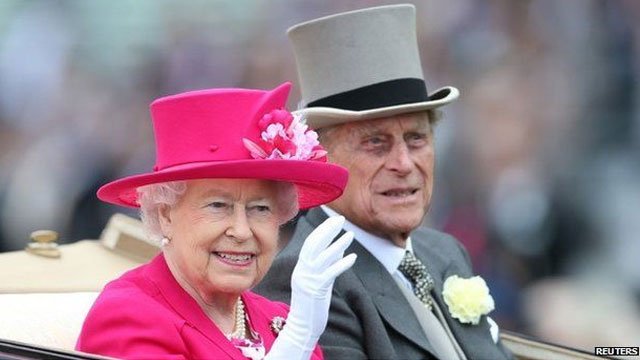 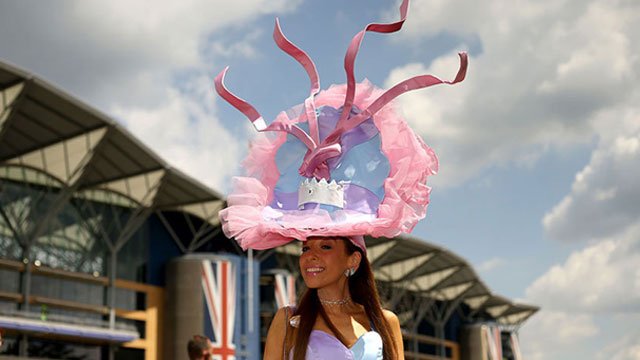 The rules of what not to wear sound similar to those imposed on middle-schoolers; no short skirts; no spaghetti strips, strapless, off the shoulder or halter necks; no exposing of the midriff, and “bare chests are not permitted at any time”. Well that’s a relief. Unlike in school, hats on the other hand are mandatory, but must have a base of at least 4” in diameter. And no fascinators. Well, somebody’s got to look out for Princesses Beatrice and Eugenie, whose attention getting headgear at the wedding of their cousin William in 2011, made them the topic of some less than fascinating conversation.

Lest you’re thinking of chucking out your fascinator before embarking on a visit to Royal Ascot, note they are still allowed in the grandstand; an area open to the masses and where you’ll probably find yourself rubbing shoulders with a couple of princesses and maybe a Middleton or two. The rest of the Royals can be found in the Royal Enclosure, arriving each day in their horse-drawn carriages to kick off the day’s racing events with a Royal Procession.

Despite their advancing years, Her Majesty Queen Elizabeth II (89) and her husband Prince Philip (94) attended all five days of this year’s Royal Ascot, with bookies taking bets on the color of the Queen’s hat. Also in attendance, for the first time in 20 years, was the Queen’s former daughter-in-law Sarah Ferguson, who despite being divorced from Prince Andrew, the Duke of York, continues to share a home with him in Windsor. The couple’s appearance in the Royal Enclosure, together with their daughters, fueled rumors of their possible remarriage. Rumors which were quickly squelched by a spokesman for the Duchess who insisted “it was just a straightforward family day out”. Place your bets.