When a city’s population practically doubles during a summertime festival, it can only mean one of two things. Either avoid that city at all costs, or plunge in and join the throngs. Last year I chose to do the latter.

Back in 1947 when the Edinburgh Festival Fringe started out, it barely had any participants, let alone a name. Just eight theatre companies, who took it upon themselves to gatecrash the inaugural Edinburgh International Festival of Music and Drama, which was created in the wake of the Second World War to “provide a platform for the flowering of the human spirit.”

The brainchild of the Austrian-born opera impresario Rudolf Bing, the International Festival reflected Bing’s artistic leanings; namely opera and classical music. But along with dance, theatrical performances were in short supply. Cue the little theatre companies that could. 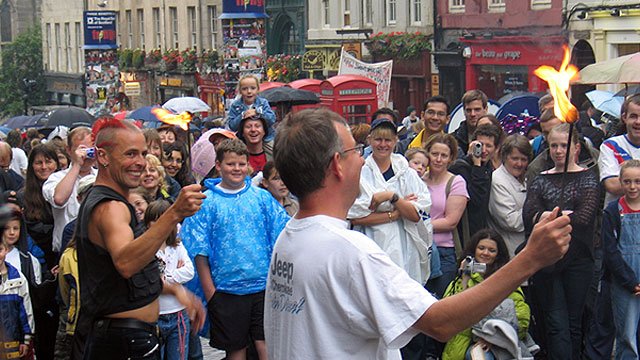 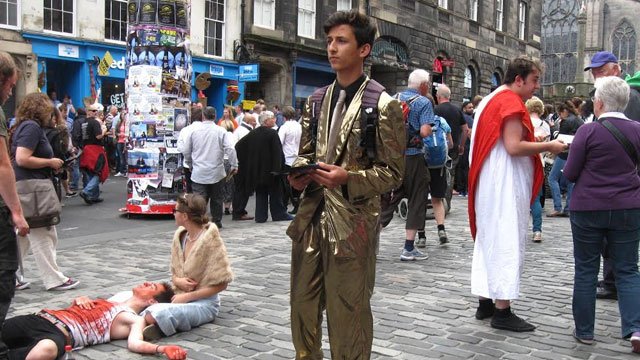 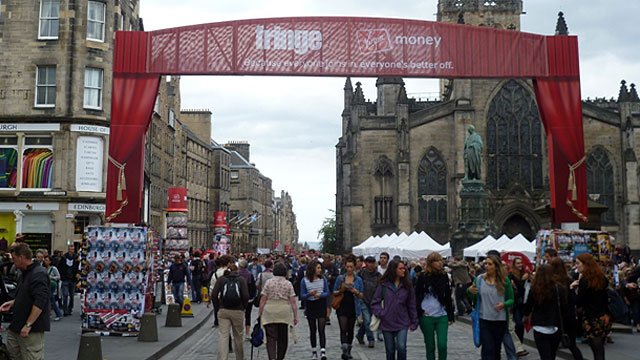 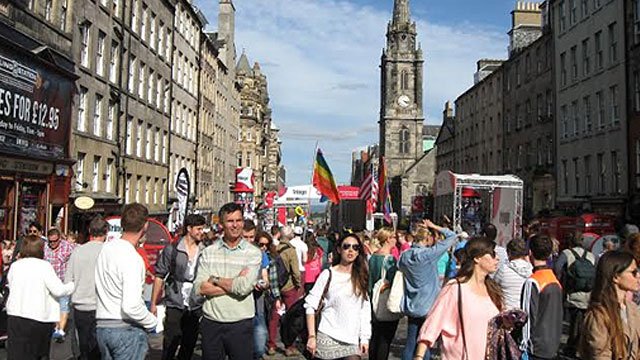 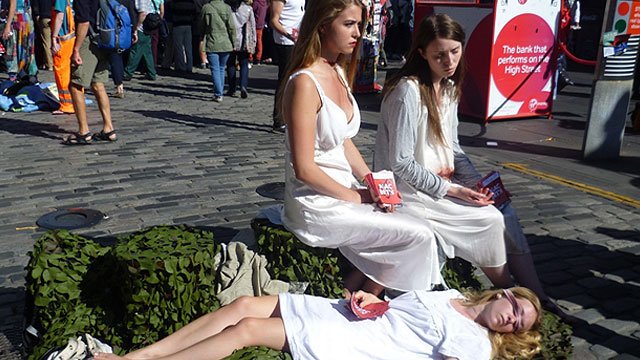 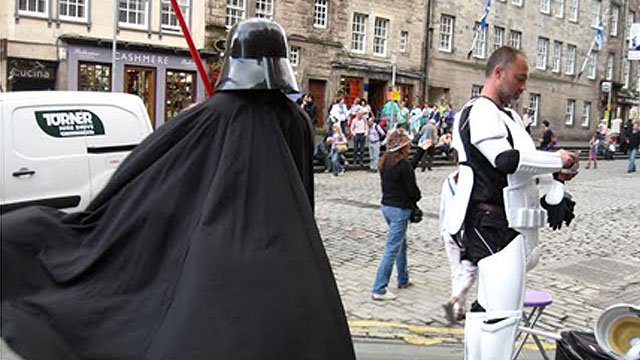 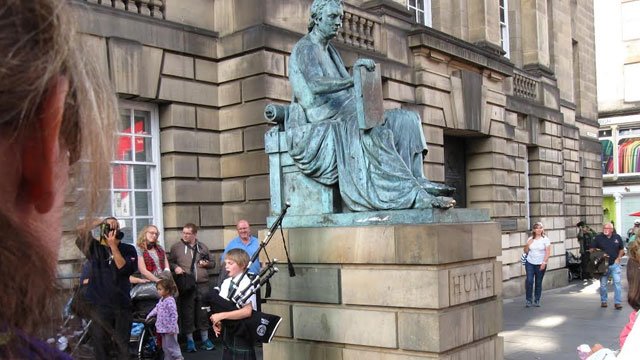 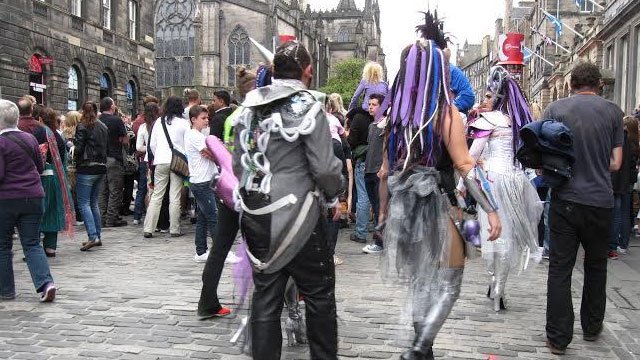 The eight interloping organizations offered visitors to the International Festival the opportunity to attend a more divergent list of theatrical options. Their shows were in an assortment of venues away from the official festival; the YMCA, the restaurant of a cinema, lecture halls, and, 20 miles north of Edinburgh, Dunfermline Abbey. It wasn’t until the following year, in 1948, that the companies performing on the outskirts were given a long-lasting nickname, when Scottish playwright and journalist Robert Kemp, while writing about the International Festival mentioned them.

‘‘Round the fringe of official Festival drama, there seems to be more private enterprise than before. I am afraid some of us are not going to be at home during the evenings.”

In two short sentences, Kemp had not only given name to the Edinburgh Fringe, but he had also penned what must be the most effective review in the history of theatre.

Bing would go onto become the General Manager of the Metropolitan Opera in New York City, which he ran from 1950 to 1972, and the Edinburgh International Festival would continue to feature renowned directors and performers. The Festival Fringe, however, reminds one of the unexpected guest whose charisma draws attention away from the host. It’s gone from seeking recognition from the International Festival, to surpassing it in terms of popularity. So much so that last year, the International Festival which had always taken place at the end of August, changed its dates to coincide with that of the Fringe, which takes place the first three weeks of August.

The 2015 Edinburgh Festival Fringe featured over 50,459 performances of 3,314 shows in 313 venues. An estimated 2,298,090 tickets were issued, with thousands more attending the 800 free shows. Little surprise then it can boast to being "the largest performance arts festival in the world."

Despite its growth, one thing hasn’t changed. Just as in 1947, when those eight organizations presented productions of their own choosing, it continues to be open to anyone. There are no selection committees; "anyone with a story to tell and a venue willing to host them" remains the Fringe Society’s core policy. This policy can of course lead to some offbeat offerings in the most unlikely of places.

A residential house, the back of a bus, a shipping container, all have been used as venues. A production of Waiting for Godot in 2009 and described as a "burst of early evening toilet humour," was presented in a public lavatory.

Then there’s the ex-private school teacher turned stand up comedienne who was invited back last year to perform her – obviously popular - one-woman show titled The Naked Stand Up; no show description necessary.

Gardening: For the Unfulfilled and Alienated was the answer back in 2013 for those wishing to avoid the crowds. It took place in a garden shed with audiences being restricted to two at a time.

To see what’s on the menu at this year’s Edinburgh Festival Fringe, which runs August 5th to August 29th, click here www.edfringe.com.