Britain’s been having a bit of a heatwave this summer.

Given that the British build their homes with radiators instead of air-conditioning units, staying indoors is probably not the best way they can avoid a scorching hot summer. Instead, after the mandatory good grumble, many choose to take to the park, frequent a local pub or break out the Pimm’s.

The shade of a leafy commons area – especially if it’s located on the banks of one of Britain’s numerous rivers – can provide a welcome lunch-time respite from the heat. Or even better, workers might just want to take the day off and head to the nearest beach. The U.K. is, after all, an island where its widest point is 274 miles from one side to the other, so a trip to the coast has to be doable in a day. Take away Wales, and England’s furthest point from the sea is the Staffordshire town of Litchfield, a distance of just 84 miles. 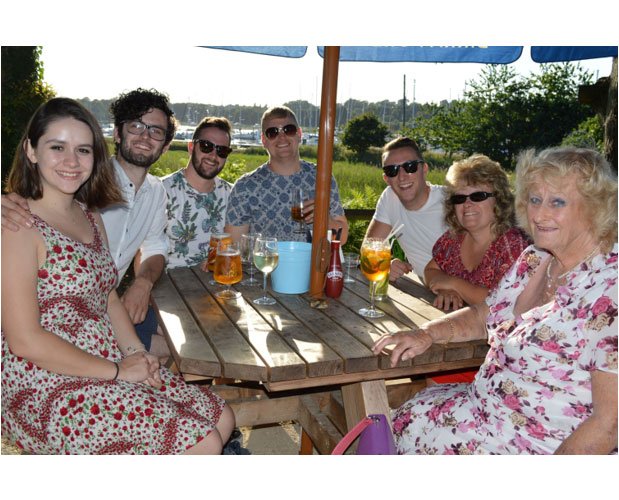 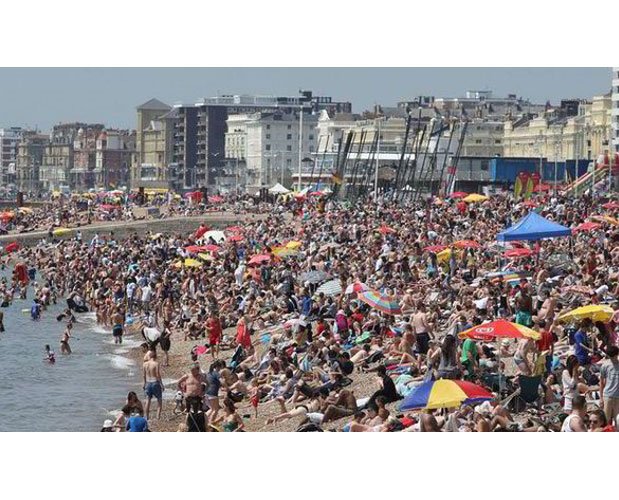 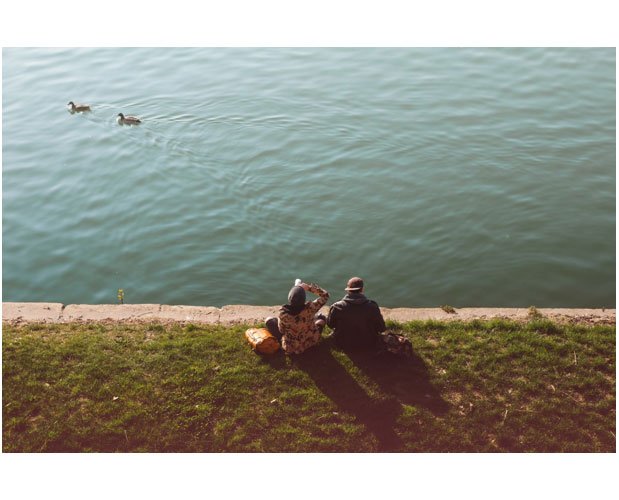 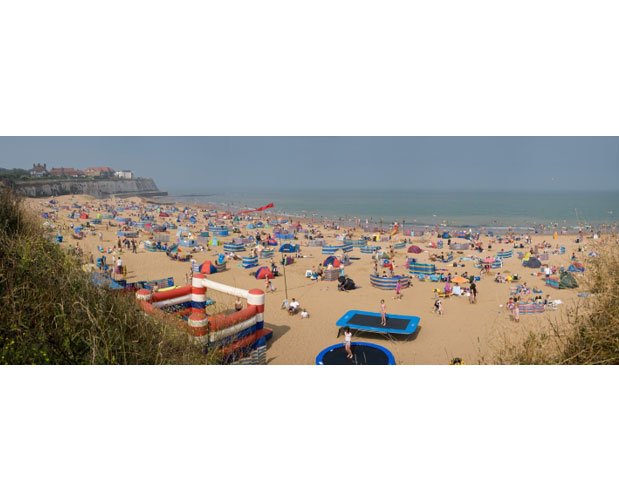 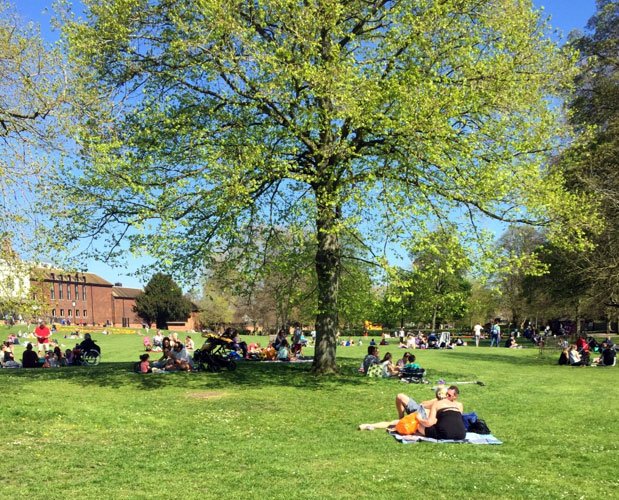 If heading for the coast is out of the question – and with British gas prices at almost $7 a gallon it’s not a cheap day out - there’s always a local pub. Apart from the fact that a pint is cheaper than a gallon of petrol, what better way to comply with water conservation laws than by replacing the recommended eight glasses a day with the equivalent in pints – as in a pint of lager, a pint of shandy (lager mixed with 7-Up,) a pint of cider, etc.

Since schools in the U.K. are still in session through mid-July, pity the poor kids who have to wear a regulation school uniform – and that means most of them, as the majority of schools in the U.K. make the wearing of a uniform compulsory. Starting at the age of 5. Unfortunately, British school uniforms aren’t designed with climate change in mind. Blazers, polyester pleated skirts, ties, and no shorts, unless you’re a boy in primary school. Footwear is also included in the uniform policy – no sneakers or peep-toe sandals allowed.

The British transportation system is also ill-equipped to cope with prolonged rising temperatures. Roads have been melting and train lines buckling. A tube ride can be particularly perilous. Unless you’re a sheep. Temperatures inside many of the Tubes have risen to as much as 94F, but thanks to EU regulations which stipulate that it’s illegal to transport livestock at temperatures above 90F, sheep and cows, etc. at least, can be assured of a comfortable trip.

One thing that doesn’t change during times of sweltering temperatures, is the taking of tea. In fact, a nice cup of hot tea can be relied on to cool one down. Truly. It’s not just an old wife’s tale, or a British parent’s way of saving a few quid on buying their nipper yet another 99 ice cream cone (a soft serve vanilla ice cream cone with a Cadbury’s Flake stuck in it). No, apparently drinking hot tea in the summer can lower your temperature. It’s a scientific fact and has something to do with the evaporation of sweat. I think I’ll hold out for the 99.