If you saw the opening episode of Call the Midwife the other week you might have been curious about the reference at the end of the show to the Child Migrant Program. This Government endorsed policy was responsible for the shipment of up to 10,000 children to Australia between 1947 and 1967. Unbelievable as it might seem, the scale of the program wasn't revealed until the late 1980s when Nottinghamshire Social Worker Margaret Humphreys uncovered the scandal that stripped away the identities of thousands of children and subjected many of them to physical and sexual abuse.

Humphreys began unraveling this extraordinary story in 1986 when, as a social worker specializing in child protection, she was contacted by an Australian woman who was looking for her mother. The woman told Humphreys that she had been sent to Australia by boat as a four year old during the 1950s. Humphreys was skeptical, finding it hard to imagine a child so young could travel to the other side of the world without a parent or guardian by her side. Her disbelief dissipated when a woman in a post-adoption support group she ran mentioned that she had a brother in Australia whom she had not seen since they were split up when he was taken from the children's home in which they'd lived. Humphreys then began an arduous task to find out more. It was to take her 12 years and a parliamentary enquiry before details of the scheme became fully known.

The children - most of whom were not orphans, but had been abandoned by their parents, or were living in impoverished conditions - were sent to Australia to populate the country with what was termed at the time "good white stock". It was also far less expensive to support the children in Australia than in the U.K - roughly five pounds a day per child on welfare in the U.K. as opposed to ten shillings a day in Australia.

The parents of the children who were wrongly classified as "orphans" were never informed that their children were being sent overseas. As for the children, who were aged between seven and ten, but sometimes as young as three, they were also kept in the dark. Some were told their parents had died, others were lead to believe they were taking a day trip. The organizations involved in shipping the children to Australia - as we saw in Call the Midwife's first episode - were also deceived into believing that the children would have a better life and so waved them off happily.

On arrival in Australia, siblings were separated and the children given new identities - including birthdates - so their chances of ever finding each other again as adults were slim. Worse though were the conditions that the children faced when they arrived in the place they'd dreamed would be a paradise filled with "sunshine and oranges". A place where they'd imagined they'd be "riding kangaroos to school". Instead, it was farm work for the boys, domestic service for the girls. And much, much worse. Being so young and without any kind of family support, the children were particularly vulnerable and subject to all manner of abuses. The children who suffered the most were the boys who were sent to an isolated institution north of Perth called Bindoon. It was run by the Catholic Christian Brothers, but it was built by the hands of abused and undernourished children. As one boy put it "my blood is in those stones".

Humphreys' quest lead to the formation of the Child Migrants Trust; a charitable organization that helps adult migrant children discover their real identities and works to reunite them with their families. In 2010 the Trust was awarded six million pounds by the British Government, lead at the time by Prime Minister Gordon Brown. Almost as important as the much needed funds, which was to go towards the costs of helping reunite the families and to develop public awareness, was the Prime Minister's public apology.

"We are sorry", said Brown. "Sorry that, as children, you were taken from your families and placed in institutions where so often you were abused. Sorry for the physical suffering, the emotional starvation and the cold absence of love, of tenderness, of care."

Brown's apology on behalf of the British Government was preceded a year earlier by an apology from the then Australian Prime Minister, Kevin Rudd, who expressed remorse for the "absolute tragedy of childhoods lost".

Five years on, Brown continues to campaign on behalf of the migrant children. The Family Restoration Fund, set up in 2010, has to date helped reunite 800 Child Migrants with their families. Support for the fund has now been secured through 2017. 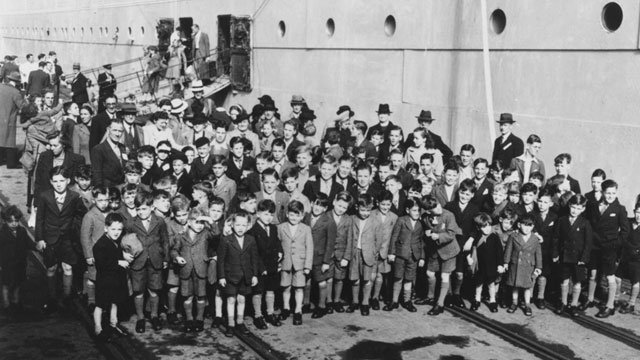 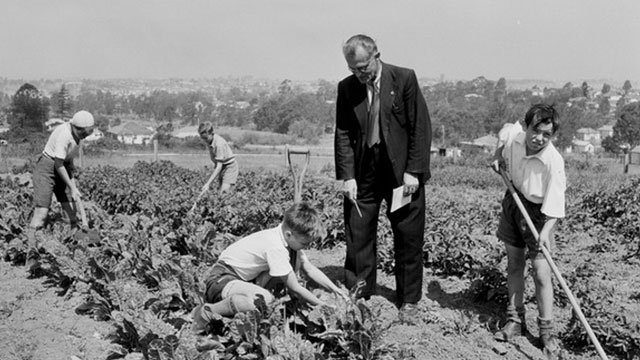 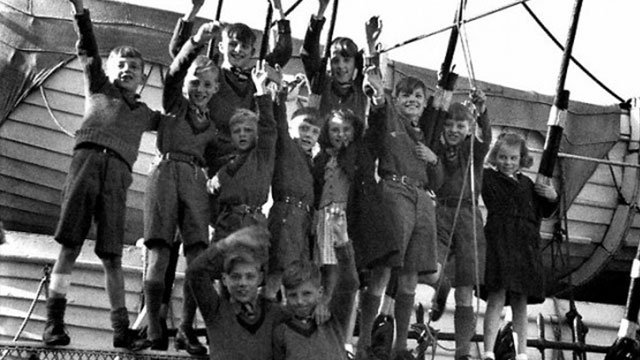 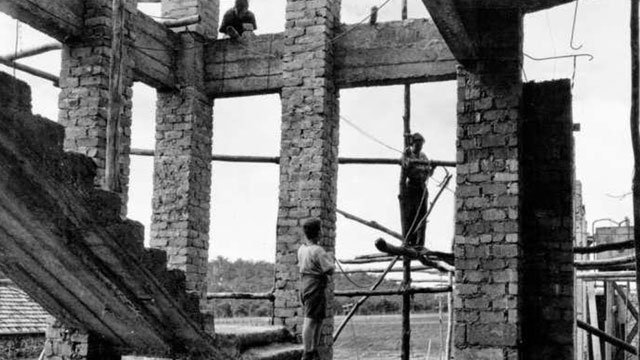