For starters all of the public holidays are allocated the one-size-fits-all-designation: Bank Holiday. "Bank." How festive. Stepping into one can be as tedious as watching the proverbial paint dry. Banks are so quiet. And what's with the candy dishes filled with tiny lollipops? One can only assume that back in the late 1800s when Bank Holidays came into existence, Banks were a little livelier.

The British have the 19th century social reformer and Liberal MP John Lubbock to thank for kicking off the Bank Holiday tradition. His aim when he tabled the Bank Holidays Act back in 1871 was to give the working classes four extra days off a year: Easter Monday, Whit Monday (the day after Pentecost), the first Monday in August, and Boxing Day. Now, there are twice as many official Bank Holidays, give or take the occasional extra one-off bank holiday for special occasions such as a Royal Wedding, or as in the case of March 15, 1968, to avert a government crisis. On that particular Ides of March, then British Prime Minister Harold Wilson called an emergency bank holiday to help stem losses during the Sterling crisis. It was called with less than 24hrs notice, which didn't leave much time for packing. 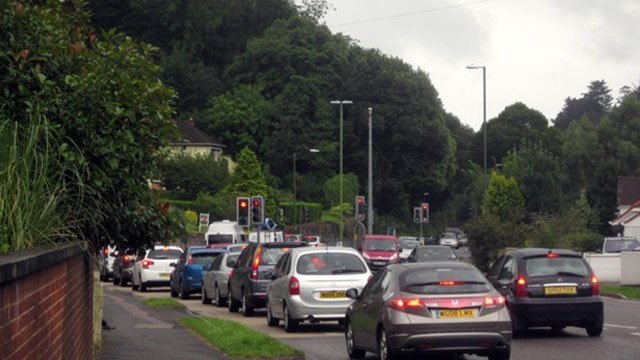 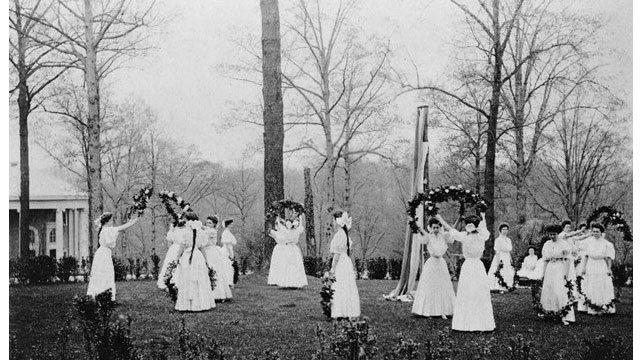 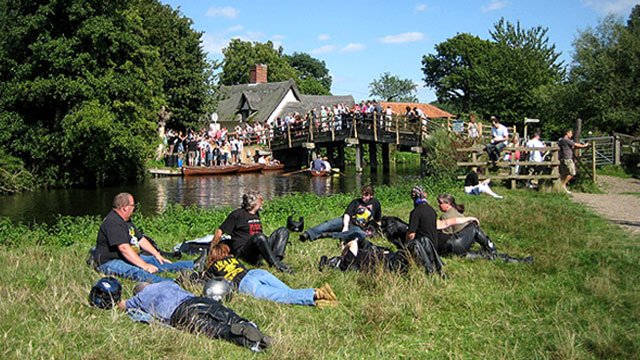 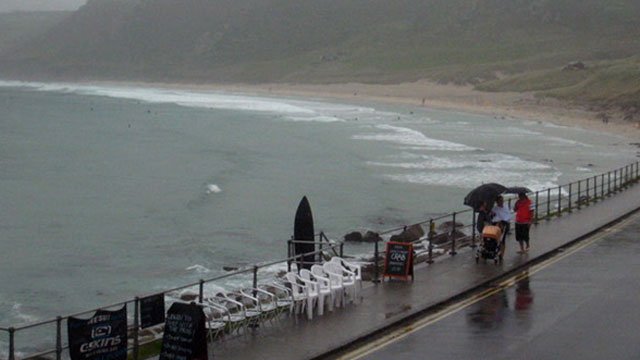 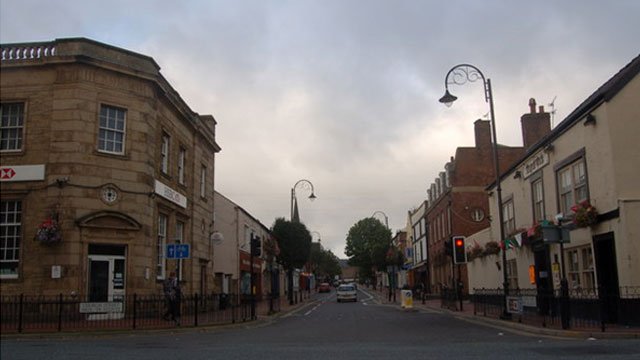 The timing of some of the original holiday dates has changed a bit over the years. Whit Monday has been replaced with May Day (the first Monday in May) and the May Spring Bank Holiday and the August Bank Holiday pushed out to the last Monday in August. One thing that hasn't changed though, the banks are still shut. Hence the holiday's name. Although back when it was first formed, workers were so grateful they took to calling their newly acquired government mandated days off "St. Lubbock's Days". After the founder.

It's supposed that former banker Lubbock's measure only passed through Parliament because of its staid and solid title. Votes might have gone the other way had it been called what it really was; the "Holidays for the Workers Bill." Of course at one time, it wasn't just Banks that were closed on a Bank Holiday. Everything was; offices, shops, services. Now though, most places are open, and although banks are closed in the physical sense, their virtual doors are readily accessible curtesy of the internet.

One of the things that hasn’t changed over the years is the traditional Bank Holiday weather, which can be somewhat unpredictable. Chilly with a chance of rain weather forecasts though have never prevented the hale and hearty Britons from trekking to their closest seaside. According to Visit England, 12% of the British population planned on taking an overnight trip in the U.K. this past Easter. That’s about six million people. A recipe for traffic chaos? You can bank on it!