The 117 mile M25 motorway which circumnavigates England’s capital was opened on October 29, 1986. Halloween season. The timing couldn’t have been better, for journeying along what has been called the most hated motorway in Britain can be a terrifying experience.

The M25 encircles almost all of Greater London. It took a period of seven decades from when it was first proposed back in 1905 to the opening of its first section in September of 1975. Eleven years later, Margaret Thatcher cut the ribbon on the final 13 mile stretch of what is the second longest orbital in Europe. It is beaten in length only by Germany’s Berliner Ring, which is just five miles longer.

You’d think after 80 years of planning, 100 tonnes of concrete, 3.5 million tonnes of asphalt, £1billion, and 39 public enquiries, the M25 architects could have somehow tagged on another 6 miles to put them in first place. Although had they done so, Windsor resident Dennis Leighton might never have reached his daughter's home in Swanley in Kent. Instead, it took the 82-year-old a mere 30 hours to make the 55 mile journey along the road to nowhere. When he didn’t turn up the night he was expected, Leighton was reported missing the next morning. The following morning his car showed up on a police recognition camera just six miles from his destination, but they were unable to find him until the next morning when the "confused but grateful" senior citizen turned up in South London. 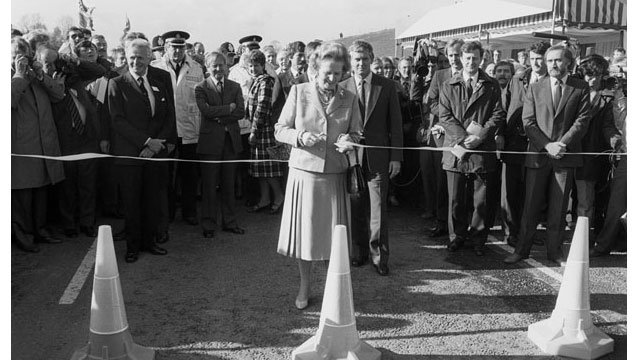 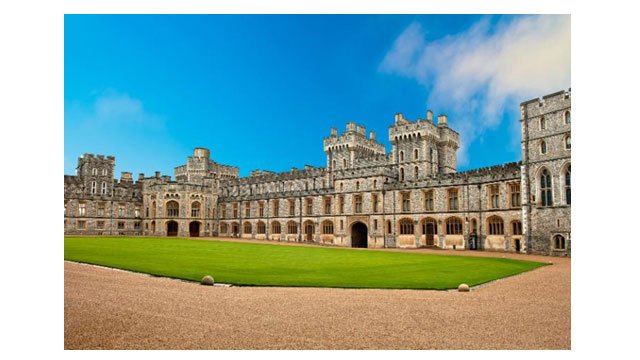 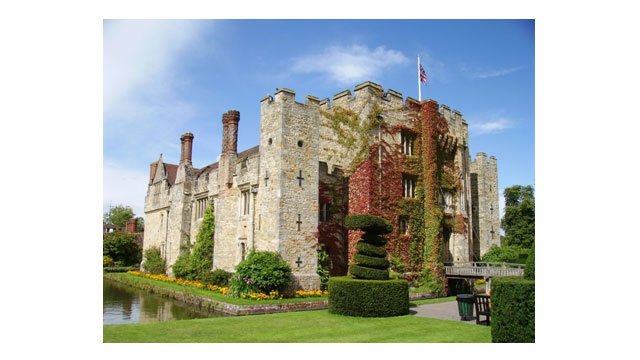 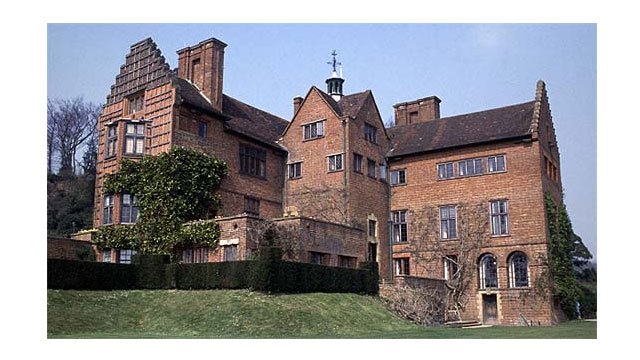 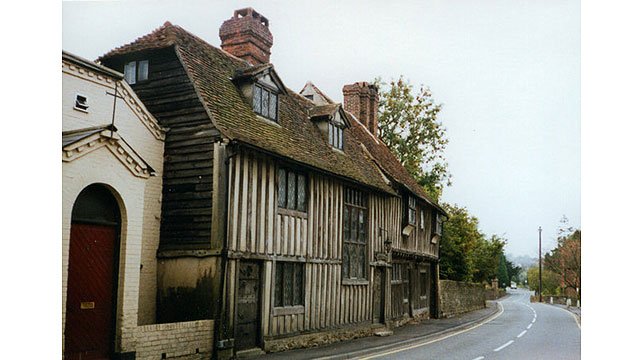 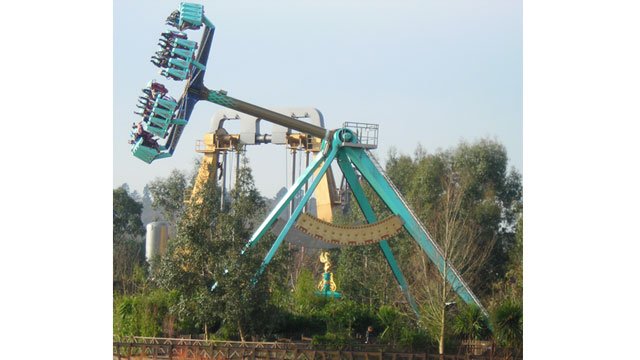 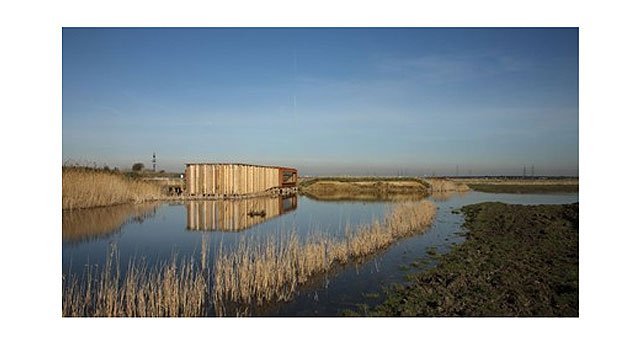 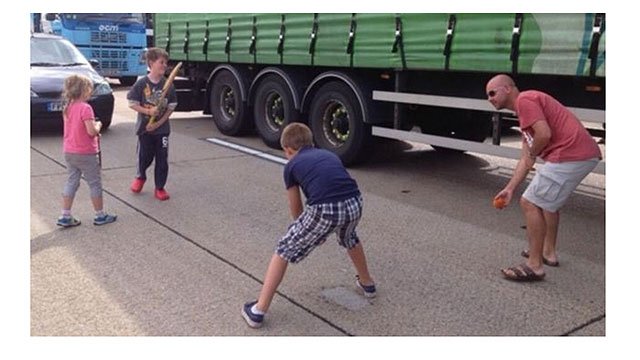 The M25 was originally designed to accommodate 100,000 vehicles a day. Today, it is used by almost double that amount. Its 33 junctions and 234 bridges that cross either over or under the carriageway, make it what The Guardian newspaper once described as a “vortex from which none can escape”.

For those whose desire to escape from the bottleneck outweighs their desire to reach their ultimate destination, there is an abundance of tourist attractions to be found within just 10 miles of the motorway’s numerous exits. Windsor Castle, off junction 15, is probably the most well-known, but exit at junction 5 and you’ll come across Hever Castle, Anne Boleyn’s childhood home, Chartwell, the 16th century home of Winston Churchill, and the 3,000 year old village of Otford. Nature lovers might chose to exit at junction 30 and spend some time at Rainham Marshes, while for those with children, Thorpe Park with its rides and roller coasters, off of junction 12, is one of England’s most popular theme parks.

If you miss the exit, or are in the middle of a pick-up game of cricket, which has also been known to occur during a particular long traffic jam, don’t worry, you can always catch it on the next go round.