England has a lot of strange customs, but none are more comical than an annual competition that takes place in the small market town of Egremont in Cumbria.

The region of Cumbria, which is located in England’s North West, includes the whole of the magnificent Lake District, and while it is known as one of the most beautiful spots in the British Isles its end of September "World Gurning Championship" comes as a sharp contrast. For those not acquainted with this peculiar sport, “gurning” is the skillful act of making a grotesque face, which according to American author JR Daeschner in his book True Brits: A tour of 21st century Britain in all its Shin-Kicking, Bog-Snorkelling and Cheese-Rolling Glory, has an Olympic-like training regime, with contestants “experimenting with different faces until they hit on a suitably ugly mug. 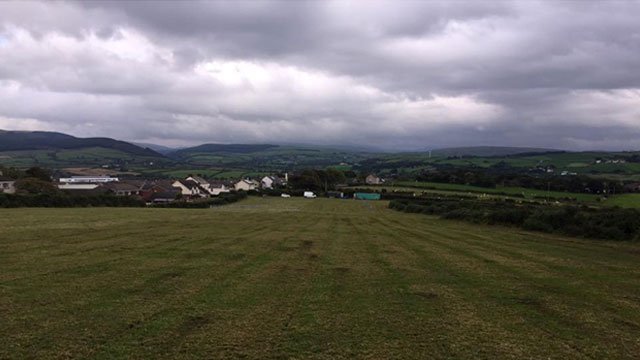 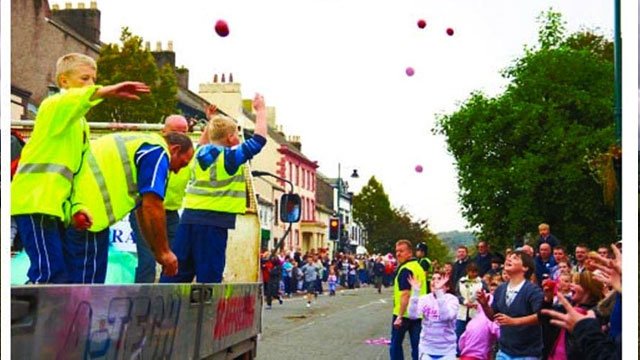 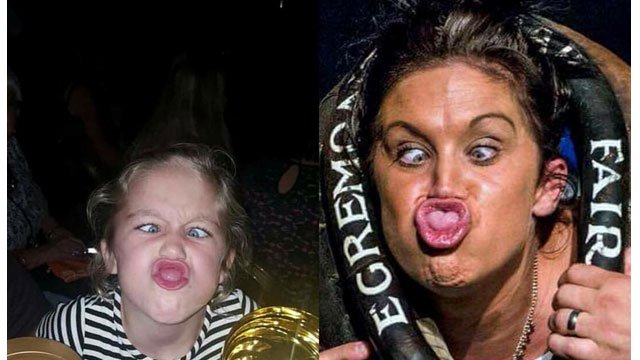 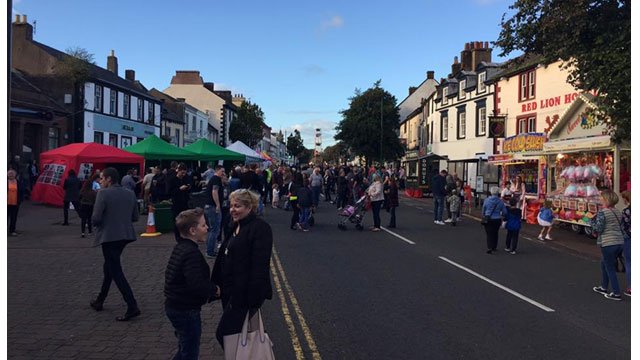 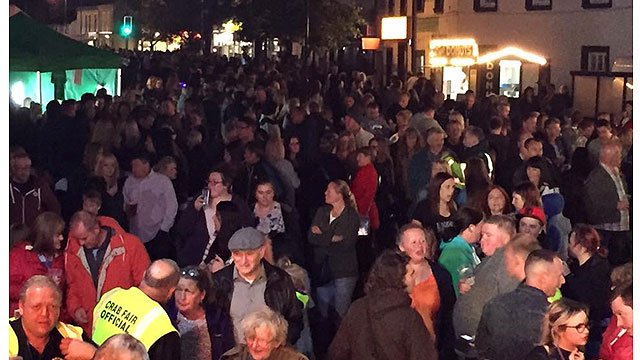 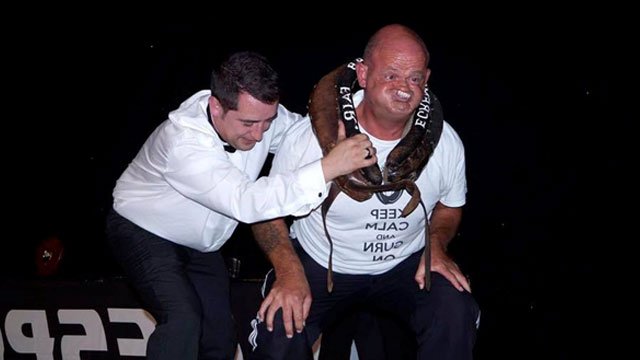 Despite its "world championship" status, the Gurning Contest is just one of many traditional sports held during Egremont’s annual September Crab Fair. Others include horse and pony leaping, pipe smoking and the recently revived greasy pole climbing competition. Perhaps even odder than these events is the fact that there’s not a crab to be seen. Instead, the Fair gets its name from the bitter tasting crab apples which were given away in the mid-13th century by Lord Egremont to the town’s serfs at the completion of harvesting. The harvesters also got to enjoy a three-day celebration with an assortment of festivities and sporting games, which supposedly included a gurning competition.

The first Egremont Crab and Sports Fair was held in 1267 and while the duration of the fair has been reduced from three days to one, the tradition of throwing apples to the populace during the Parade of the Apple Cart continues to this day. Crab apples are also every bit as sour tasting as they were back in the 13th century, thus ensuring the continuation of the gurning event.

As if seeing a face scrunched up as though chomping down on a crab apple wasn’t funny enough, contestants are also required to put their heads through a horse collar. The competitors cheerfully oblige and their scrunched up visages take on grotesque gargoyle-like characteristics. The most competitive "gurners" as they are called have been known to go to extreme lengths in their pursuit of ultimate ugliness. In 2000 the now deceased four times World Champion gurner Peter Jackman, for instance, had his teeth removed. It’s apparently easier to warp one’s facial features without the hindrance of teeth.

The winner of the most competitions to date is a burly chap called Tommy Mattinson. He’s won the competition 14 times, more than besting his dad Gordon’s ten victories. This year Mattison was pipped to the post by Adrian Zivelonghi from Coventry, who from the photographs I saw only removed his teeth as far up as his nose. The ladies competition was won by two-times returning champion and Egremont resident Claire Spedding. Her daughter, seven-year-old Georgia Lister, was named Junior Champion.