When is a seaside town not a seaside town? When it’s Frinton-on-Sea; one of my favorite British resorts that, despite playing host to Edward, the Prince of Wales and Mrs. Simpson, Winston Churchill, Noel Coward and a host of celebrities who got their start at the town’s 76-year-old-summer theatre, remains a well-kept secret. And that’s just the way its residents like it.

In the late 1800s through the mid-1900s, its posh hotels, palm trees, art deco houses, tree-lined avenues, high-class shops, fashionable golf club, and a lawn tennis club that hosted an annual tournament second only to Wimbledon, made Frinton-on-Sea the “go to place” in the summer for members of Britain’s high society. The years between World Wars I & II became the town’s "Royal Years", when anyone who was anyone would spend the summer season there. 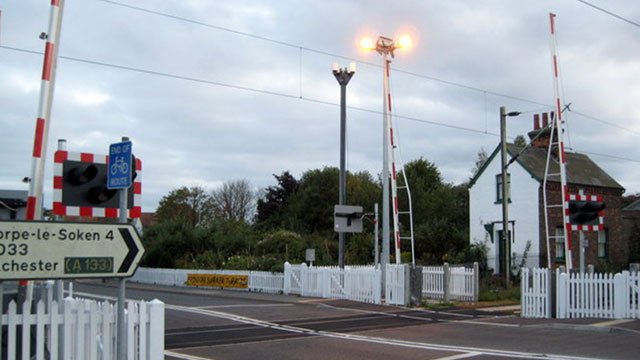 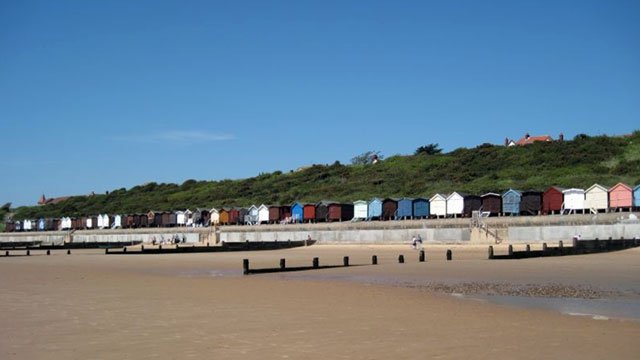 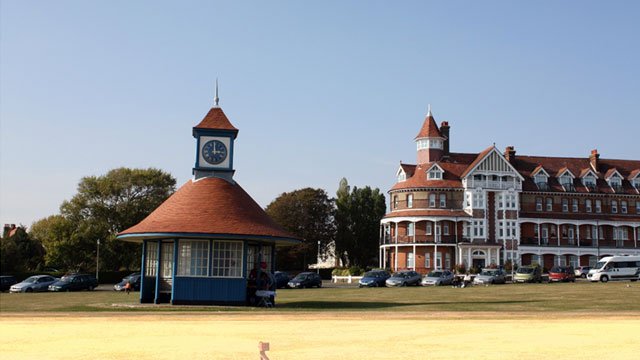 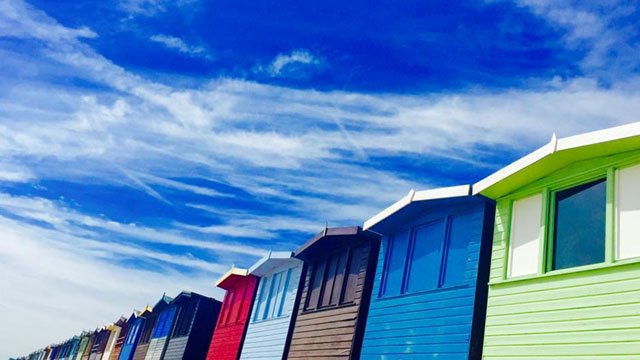 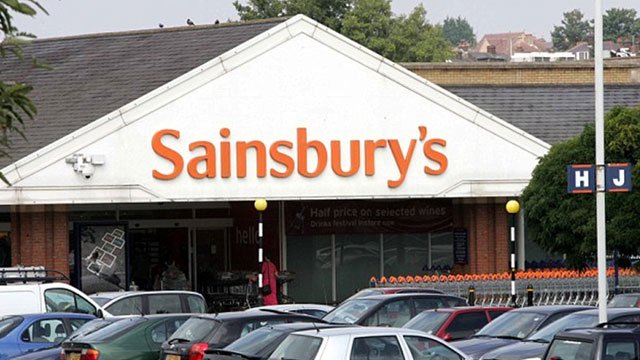 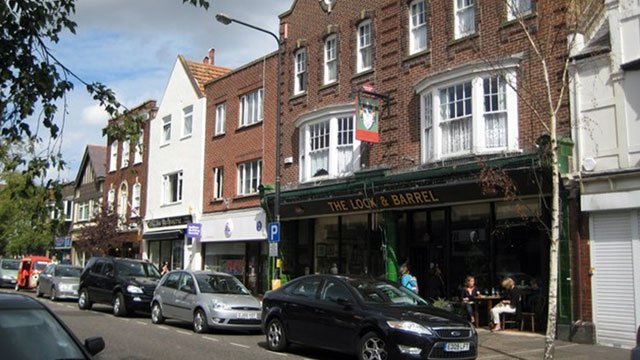 One of Frinton’s best known "grand houses" was named "Maryland", and it’s not hard to guess which Baltimore socialite was a frequent guest. Frinton was the ideal place to keep out of the public eye, with entrance to the town being marked by the Frinton Gates; level crossing barriers which managed to keep those in search of sea, sand, and street traders away.

For over a hundred years, Frinton’s draconian bylaws stood the test of time. No cyclists, no pier, no amusement arcades, pubs, supermarkets, telephone boxes, fish & chip shops, or any type of commerce on the seafront. Nor was there the wearing of shorts in the golf club, or anything other than white on the lawns of the tennis club.

But with the advent of a new millennium came change–Frinton’s first chippy opened up in 1992, followed in 2000 by the town’s first pub, the Lock & Barrel. In 2008 men were allowed to wear shorts in the golf club, and a year later the most controversial barrier of all came tumbling down. The town’s 100-year-old manned wooden gates were demolished under cover of darkness, after a controversial three year campaign to save them.

The Network Rail service had no idea what the old wooden gates symbolized to the residents of Frinton until they decided to replace them, for safety reasons, with remotely operated electronic barriers. During the day Frinton is a relatively lively town, with residents going about their daily business and routines, but come 5pm when the shops shut, it turns into a ghost town. Or as one resident in a televised interview with the BBC put it, “everyone goes back into their coffins”. But they came out in droves to save their gates.

The residents’ efforts–which included a survey of how few cars and people passed through the gates during the course of a day–proved futile and at 2am on Saturday April 18th, 2000 the gates came down. The next morning a hundred people gathered to protest. To no avail. It was too late. The wooden gates were gone. The end of an era.

Without the Gates to act as a modern day drawbridge to progress, what else might seep into Frinton’s streets? Ice cream cones? Buckets and spades? Toilet paper?!! Well actually yes. This year Frinton’s first supermarket–Sainsbury’s–opened up. On Connaught Avenue no less. The street once dubbed “The Bond Street of East Anglia” was now home to a chain store. Its first ever. And one with a neon orange sign no less, which the residents naturally felt obliged to protest, requesting that it be replaced with the original black and gold Sainsbury’s logo–as used in 1869. Once again the locals’ demands went unmet.

The genteel folk of Frinton must be a forgiving lot though, because on a recent visit it looked like business at Sainsbury’s was booming. Unless of course the residents have chosen to shop locally in order to avoid passing through the contentious electronic gates. A barrier boycott! How spiffing. Take that Network Rail! And, while you’re at it, bring us back our gates!