Ding, dong the clock is dead...well, not dead exactly, just put to sleep for the next four years. Big Ben might not be a princess, but he's certainly a beauty. His distinctive chimes have rung out since Victorian times.

On August 21st the "Prince of Timekeepers" was muted, as work began to give the bell tower a major overhaul. No more flaky paint, rusty metal, cracked masonry or leaky roof. As well as repairing the tower that houses the Great Bell - to use his official name - the $37 million restoration project also includes the dismantling of the clock, piece by piece, as each cog is painstakingly examined and restored. 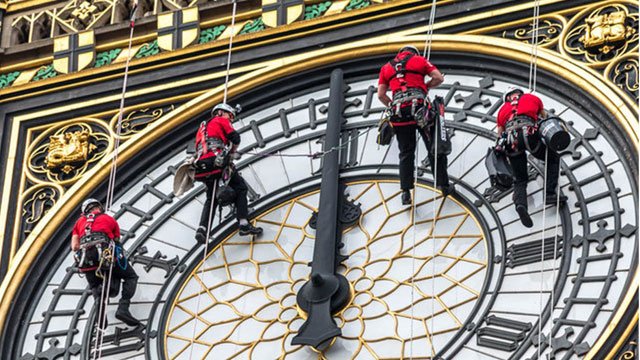 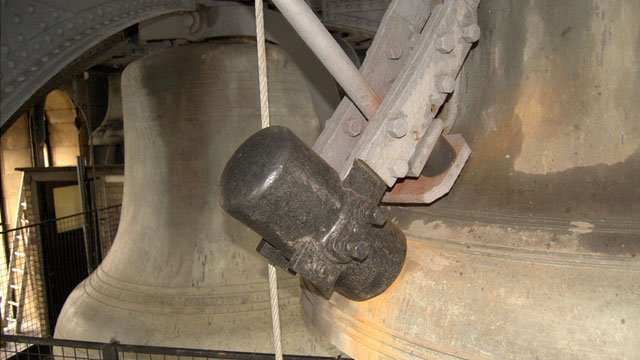 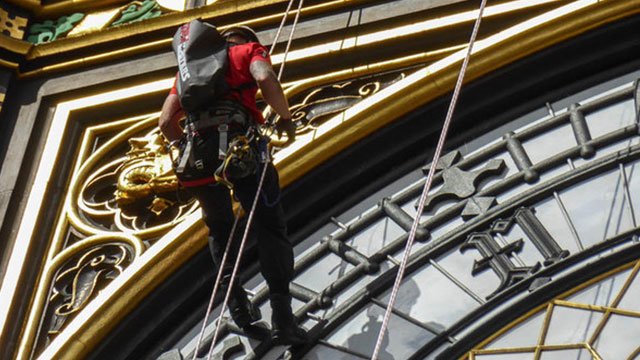 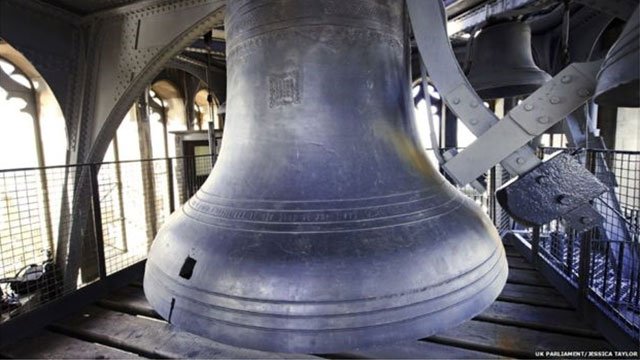 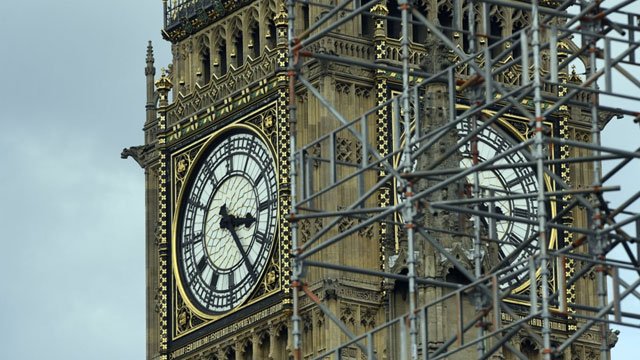 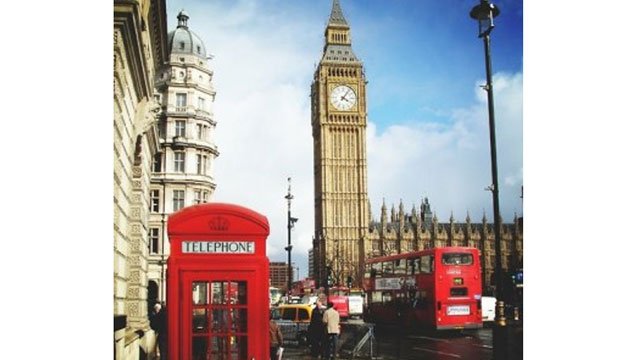 This won't be the first time that Big Ben has been silenced. In fact, the mechanism has been stopped at least fourteen other times, including just two months after the first chimes rang out back in 1859, after the main bell cracked. The cause of the crack was put down to the fact that the weight of the hammer used to strike it was more than twice the maximum specified weight. IT was out of service for the next three years, while a lighter hammer was fitted and the bell turned ever so slightly so that the hammer wouldn't strike the damaged section. Hence the bell's pitch-imperfect tone that has been ringing out for the last hundred and fifty odd years.

Other stoppages include a two-year-period during World War I and on the days of former Prime Ministers Sir Winston Churchill and Baroness Margaret Thatcher's funerals. Then there was the time - so to speak - in 1949 when a flock of starlings settled on one of the minute hands, causing the clock to slow down by four-and-a-half minutes.

Snow and ice were the culprits in 1962, when on New Year's Eve in 1962, their weight caused Big Ben to chime in the New Year ten minutes late. Generally, however, Big Ben has a reputation for being accurate within two seconds of the actual time. Adjustments to the time are usually done by adding or removing one of the old copper pennies, which are stacked on the clock's pendulum and which have been helping to regulate the time for over a century and a half.

Although Big Ben will be out of service for the next four years, his bonging will be heard for important events such as London's New Year's Eve celebrations and Remembrance Day. Some Conservative Members of Parliament are also reportedly requesting he bong at midnight on March 29, 2019 to herald in the completion of Brexit.