A lot has been written about the real Downton Abbey, Highclere Castle, but what about that other home we’ve seen so often in the series; Dower House, the residence of Lady Violet Crawley?

Byfleet Manor, as it’s known outside of its television life, has hosted Maggie Smith, who plays the Dowager Countess, and the cast of Downton, since the series’ inception in 2010. It was also used in Agatha Christie's Poirot ("After the Funeral") and the Masterpiece series, Cranford. The exterior of the house can also be seen in the 2014 film Into The Woods, where it was used as Cinderella’s home. The house's celebrity hosting days, though, might be coming to an end.

A year ago, with the impending conclusion of Downton, Byfleet’s owner, businesswoman Julie Hutton, put the 6,000 sq. ft., 17th century mansion on the market, at an asking price of four million pounds (about $6,000,000). A three million pound increase over what Hutton paid for it a decade ago. It reportedly sold last fall for just under $9,000,000! 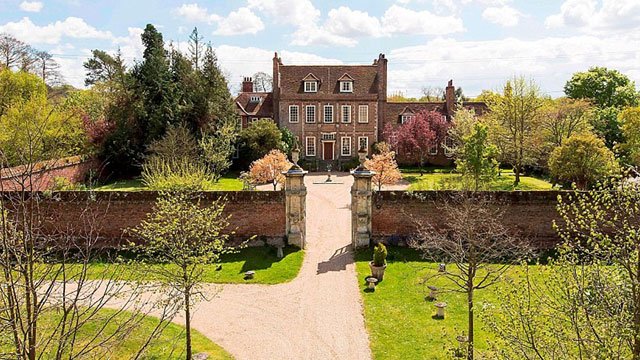 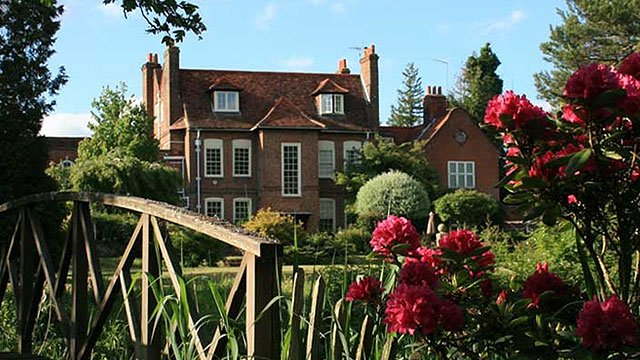 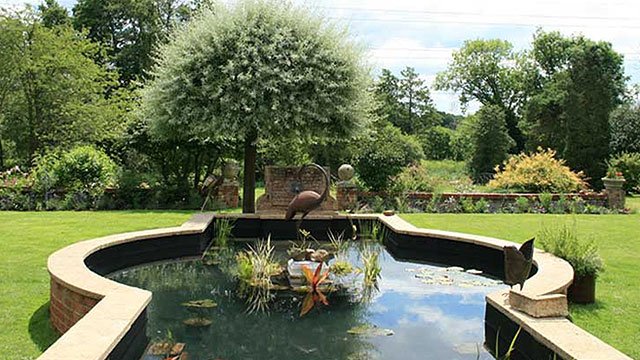 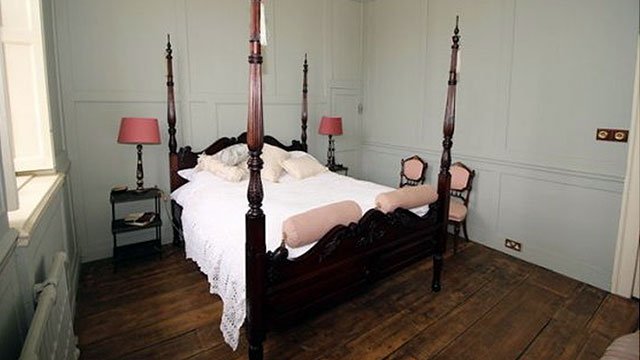 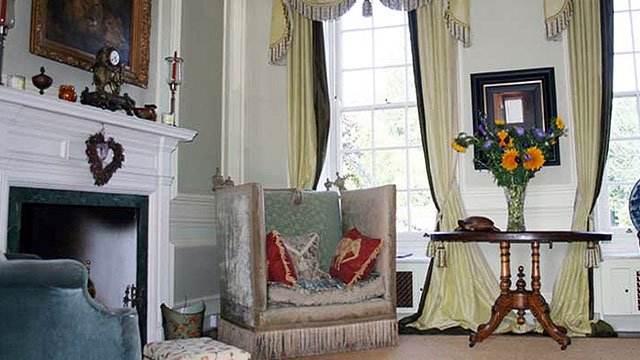 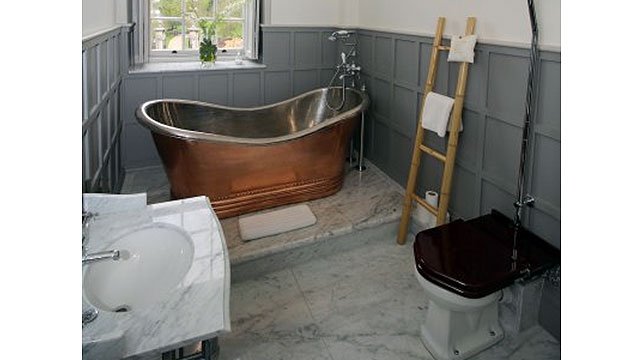 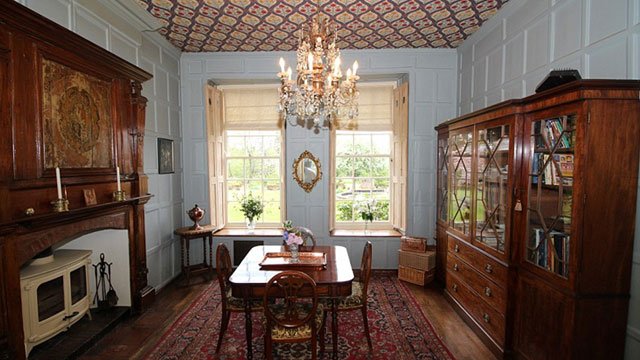 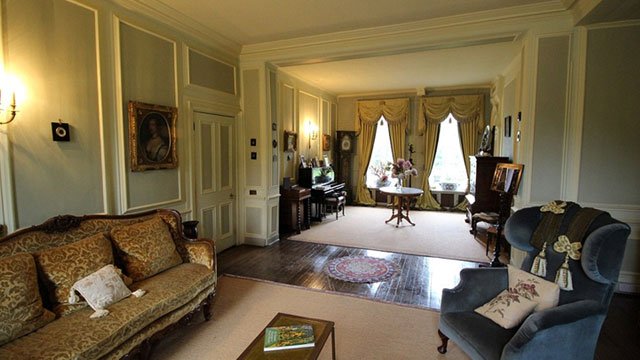 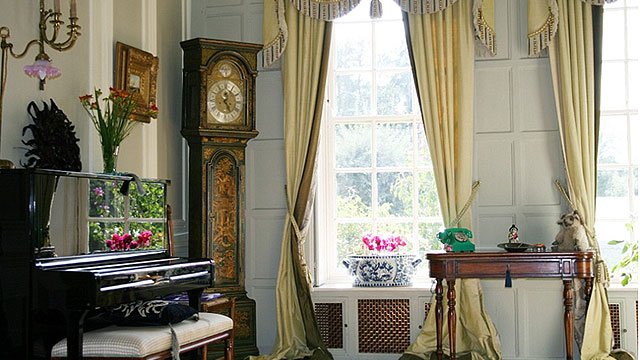 At the time of her purchasing Byfleet, Hutton had no idea the mansion would become a tourist attraction. She initially agreed to let it be used in what she thought would be just one season of Downton. After seeing the effect of the shows’ phenomenal worldwide success on Highclere Castle – with it becoming a tourist attraction to thousands annually – Hutton realized she’d maybe better prepare for the inevitable.

According to an article in The Sunday Times, Byfleet’s first overseas visitors were from South Carolina. When the guests called and told Hutton where they were from, she thought it was only polite if they were travelling so far to invite them to tea. Their appreciation for the spread put on was so great, that it encouraged the enterprising Hutton to jump onto the Downton tourist industry bandwagon.

Although the current manor house was built in 1686, its history dates back much further. In the Domesday Book of 1086, Byfleet was listed as having “a Manor, a Mill and a Church, along with enough forest to feed 10 Hogs”. Over the centuries, the Manor has been renovated, destroyed, and rebuilt. Its residents and guests have included Kings, Queens and Princes. Edward II was a frequent visitor during his reign in the early 1300s, and on his death the home was given by his successor Edward III to his mother Queen Isabella. Henry VIII, who supposedly spent a lot of his childhood at Byfleet, granted the manor to Katherine of Aragon in 1533 after their divorce. The last Royal owner was the Queen Consort Anne of Denmark, wife of King James I. Byfleet reverted to public property in the 19th century.

Despite its changing hands, it looks as though Byfleet Manor is still open for guests. You can find out more at www.byfleetmanor.com.

Downton Abbey concludes this Sunday at 9pm on MPT.