If you’re a fan of Keeping Up Appearances you’re in for an extra special treat this week, when we’ll be airing both the first and the last Christmas specials of the series. 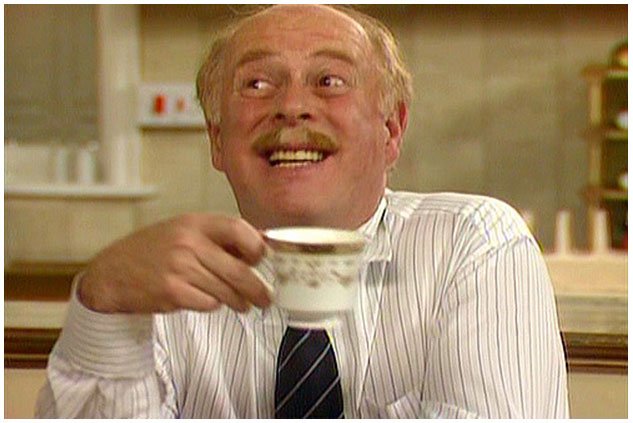 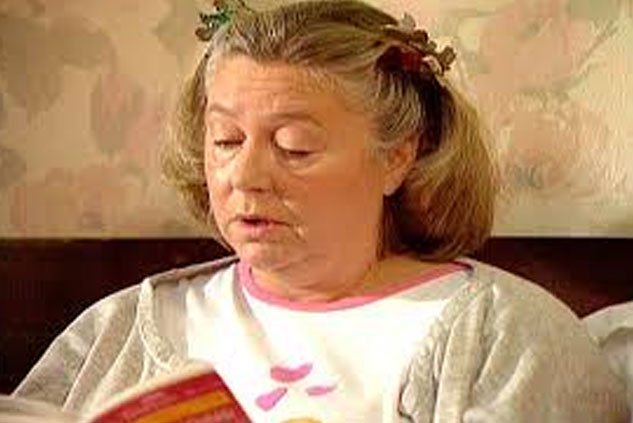 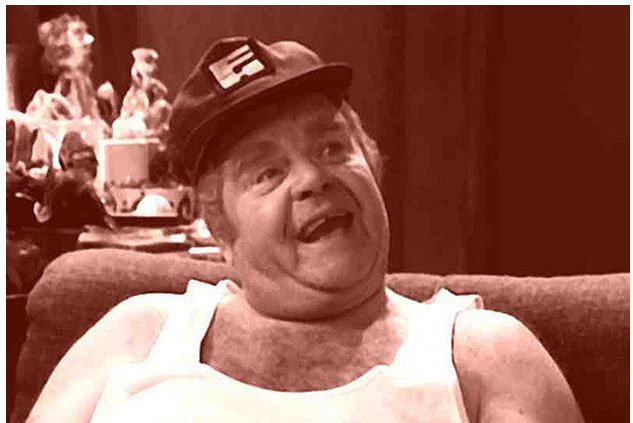 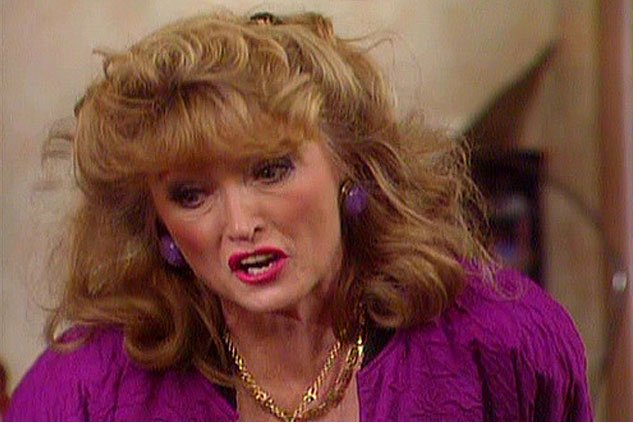 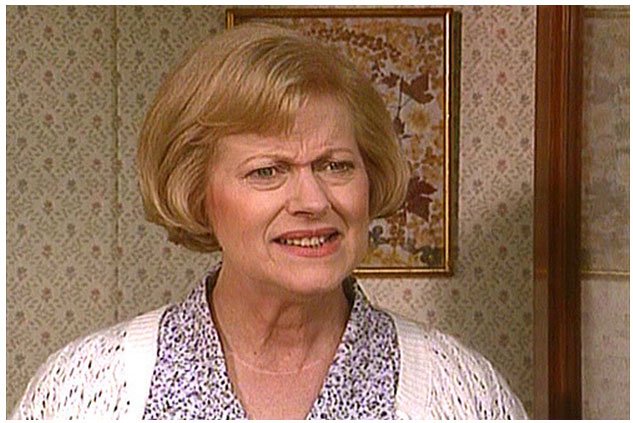 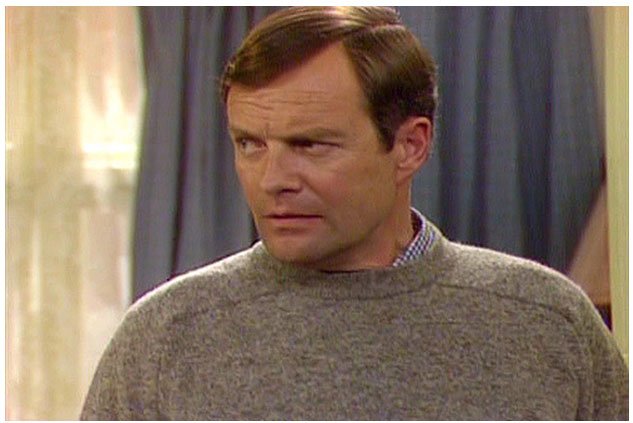 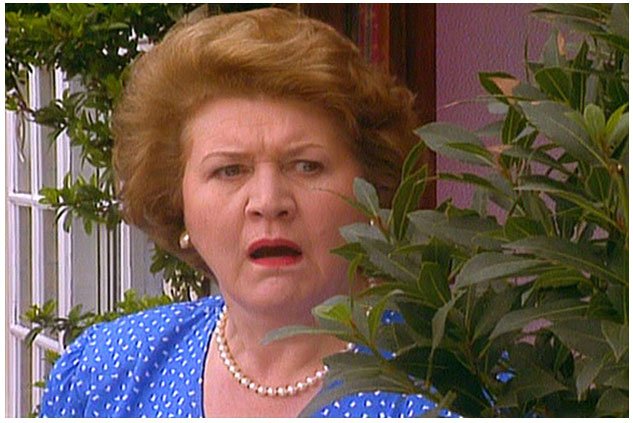 According to series creator and writer, Roy Clarke, the secret to the show’s success was that “everyone knows a Hyacinth.” He’s right of course. The Yorkshire-born Clarke, who also created Last of the Summer Wine and Open All Hours, admits that the character of Hyacinth was the one role he barely had to put any imagination into creating.

“I took her [Hyacinth] largely from live,” Clarke said in an interview with British tabloid, the Daily Mirror.

Hyacinth Bucket was just one of the formidable female characters Clarke created. Others of course are Nora Batty and Ivy in Last of the Summer Wine, as well as Nurse Gladys Emmanuel and Delphine Featherstone in Open All Hours. Clarke’s inspiration for such strong, dominant women, reportedly hails back to his days in the police force in a coal mining community.

As Clarke explained in an interview once, “The workers would come home after a hard day’s work and want to drink, relax, socialize. They were backed by these strong women keeping it together.”

Fortunately, Patricia Routledge, Clive Swift, Judy Cornwell, Josephine Tewson and David Griffin are all going strong, with Routledge, Swift and Cornwell continuing to make frequent stage appearances around the U.K. See them all on MPT’s Afternoon Tea, weekdays at 2:30pm.