Since the conclusion of Downton Abbey, Laura Carmichael, who played the Lord and Lady Grantham’s middle child, Lady Edith, has kept busy with stage work and lately has been starring in a gritty television drama called Marcella. She also recently confirmed that she and actor/musician Michael C. Fox, who played illiterate footman Andrew Parker in the series, have moved in together and that they would both enjoy the opportunity of working on a Downton Abbey film.

Carmichael though is just one of the Downton actors whose busy post-Downton schedule has made it virtually impossible for the highly-anticipated feature film version to be made. Although it is strongly rumored that the film will go into production in the very near future. In fact, Highclere Castle, where the series was filmed, is apparently closed to visitors from May 30th until July 7th, with pundits predicting the reason for the closure being so that it can be used for filming. 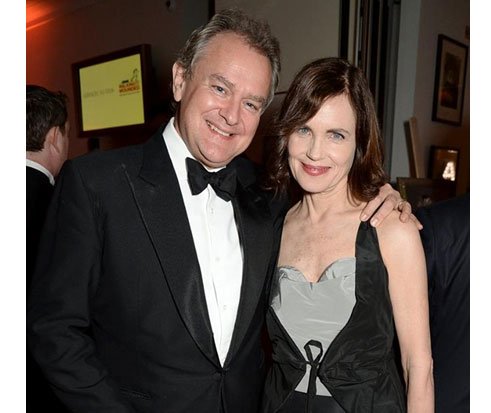 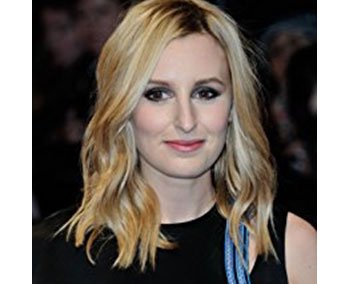 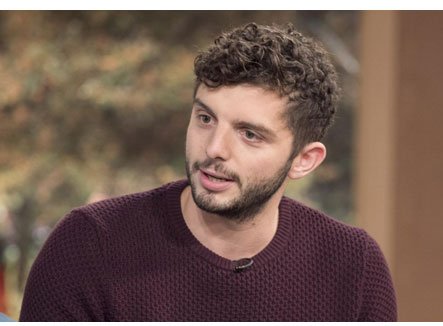 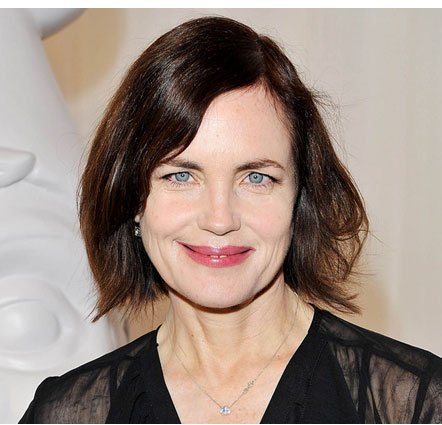 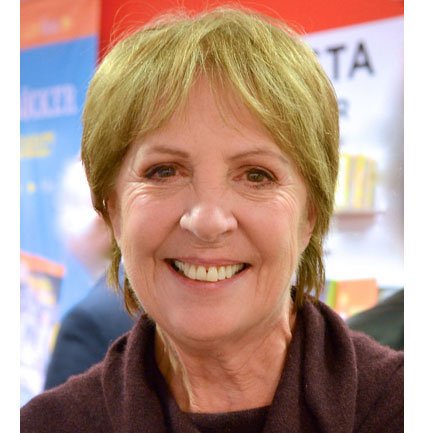 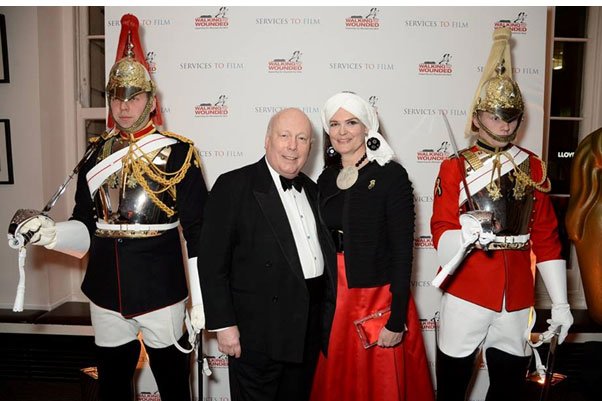 No doubt it’ll be a grand reunion when the Downton actors do finally get together again, although, despite the series ending a couple of years ago, the cast actually seem to see each other quite frequently. For instance, earlier this year, Carmichael, Fox, and her parents in the series, Hugh Bonneville and Elizabeth McGovern, along with series creator and writer, Julian Fellowes, attended a charity gala to launch Step Into Film; a new initiative that supports ex-servicemen and women into careers in the UK film industry.

Meanwhile, four “Downtoners” are all appearing together in a brand new film, with the interesting title The Guernsey Literary and Potato Peel Pie Society. Adapted from the novel of the same name by Mary Ann Shaffer and Annie Barrows, the film takes place in 1946 on the German occupied island of Guernsey (although filming took place in Devon and Cornwall). The star of the film is Lily James, who played Rose in Downton and was recently in another wartime film, the Oscar-nominated film, Darkest Hour.

Also appearing in Lily’s new film are Matthew Goode who played Lady Mary’s second husband Henry Talbert, Jessica Brown Findlay, who broke our hearts as the youngest Crawley daughter, Sybil, and the wonderful Penelope Wilton, who played Lady Isobel Crawley. Just saying their Downton names makes me nostalgic for the series! If you’re missing the Crawleys too, check out MPT2/Create at 9pm this coming Sunday May 6 and next Sunday, May 13, when you can see the last couple of episodes of Downton Abbey. That’s the wedding episode!

And talking of weddings, if you’re up early Saturday, May 19, remember to join us for the Royal Wedding, which we’ll air live starting at 4:30am.