Fans of As Time Goes By should be sure to tune in this Thursday when we’ll be airing the series finale. Which means, of course, that come Friday, we’ll start running the series again, starting at the very first episode! That’s all at the regular time of 3pm on Afternoon Tea.

If a good mystery series is your cup of tea, we’ve got a new three-part series starting on Friday night. Life of Crime takes place over three decades – 1985, 1997 and 2013, when WPC Denise Woods tries to solve the murders of three victims whose murders she believes are connected. The first two episodes will air at 8pm and 8:45pm. 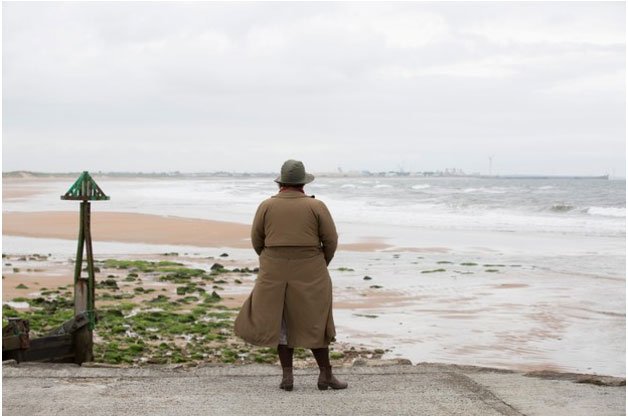 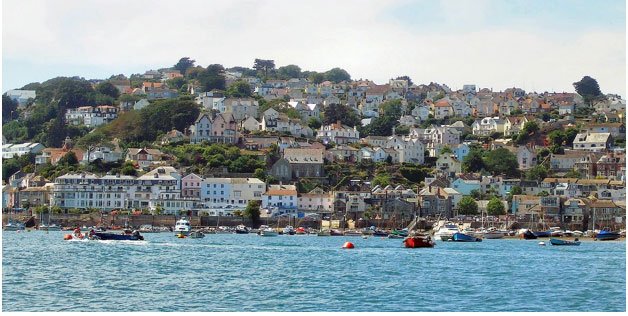 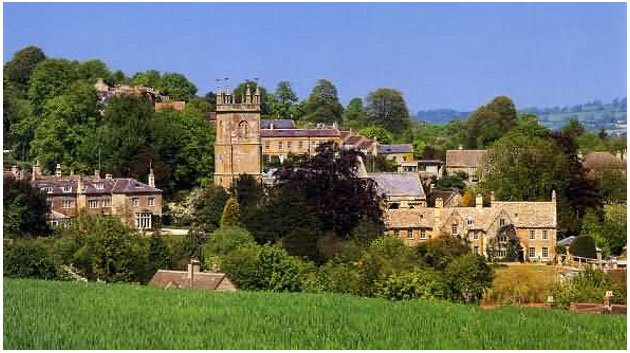 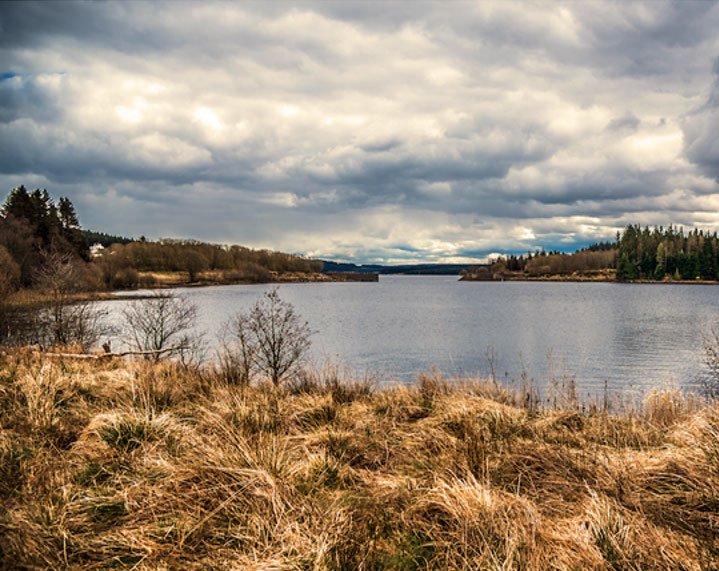 The setting for Life of Crime is Brixton, an area in south London. It’s a far different locale than we’re used to seeing in the other mysteries we air. Most of them are set in the bucolic countryside, or quaint towns. Grantchester for instance is filmed in the village of Grantchester on the outskirts of Cambridge, Father Brown is filmed in the Gloucestershire village of Blockley, and The Coroner is filmed in South Devon.

We’ll be airing two back-to-back episodes of both Father Brown and The Coroner, by the way, on Thursday, June 28th starting at 8:00pm.

One of my favorite mystery series is Vera, which is set in Northumberland. The scenery is spectacular. In the final episode of the series 8 which recently concluded, you might recall that a body was found in a dam. Kielder Dam is Northumberland’s biggest, and the lake that feeds into it is the U.K.’s largest manmade lake.

If, like me, you often envy DCI Vera Stanhope as she trudges across the northern landscape, you can be glad you weren’t joining her on the first episode of season 8, the one where a body was found in an abattoir incinerator. Brenda Blethyn, who plays Vera, was not acting when she looked like she couldn’t bear the smell. Apparently the stench of the meat was so overwhelming that a lot of the crew who worked on that episode ended up going vegetarian for a month after filming finished!

A ninth season of Vera is already in the works and as well as all the familiar faces, there’ll be some well known guest stars as well, including Peter Davison of Doctor Who and All Creatures Great and Small.