England has recently been suffering from a heatwave, with temperatures rising to the mid-80s. Pity the poor Call the Midwife cast members who are currently filming their Christmas Special episode! Especially actor Cliff Parisi who, as handyman Fred, always gets to play Father Christmas. Wearing a white furry beard in a country that doesn’t believe in air-conditioning had to be quite a challenge!

It must also have been a challenge for Laura Main, who plays Shelagh Turner, to combine her Call the Midwife duties with appearing as Princess Fiona in a U.K. tour of Shrek the Musical. Main started working on the show at the end of last year, but took a six week break this past April so she could start working on season eight of Call the Midwife. She’ll return to the tour shortly. 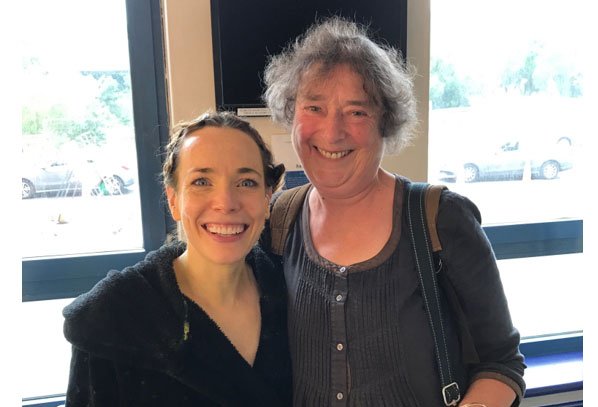 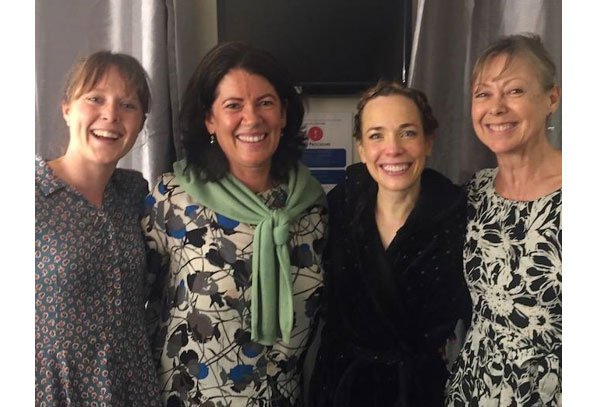 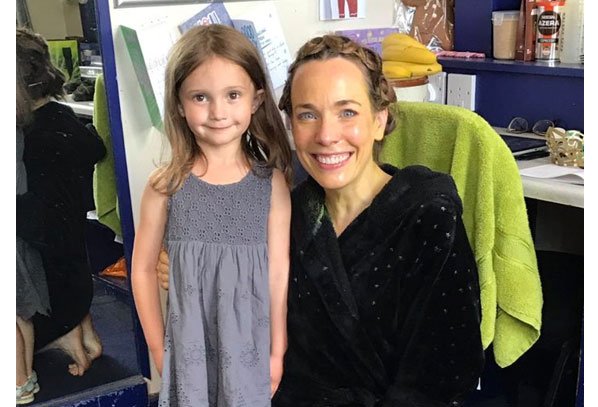 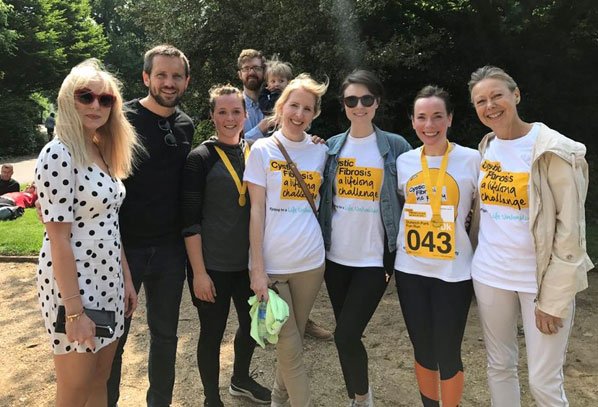 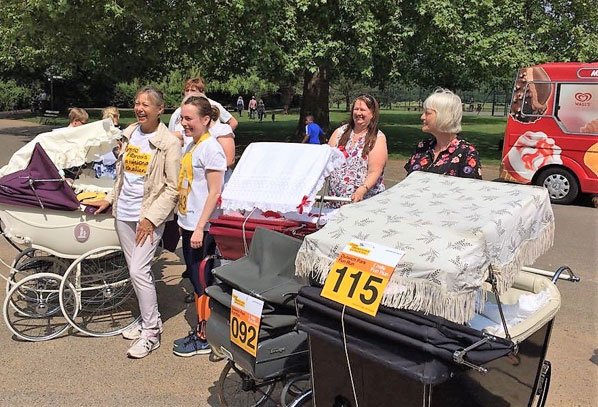 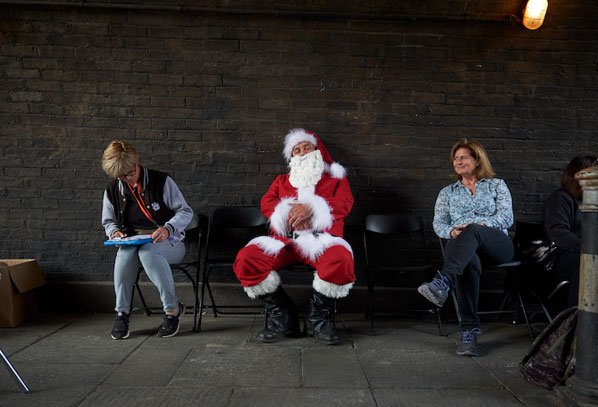 While on break from Shrek, Main was also able to participate in an annual charity Fun Run in aid of Cystic Fibrosis at Dulwich Park in London. She was joined by other Call the Midwife cast members who have made this an annual tradition. Although they didn’t participate this year, new parents Helen George, who plays Trixie, and her partner Jack Ashton, who played Tom, turned up to cheer their team on.

If there was an award for most family-like cast and crew, I think the Midwife team would win hands down! They are all so supportive of each other’s endeavors. Main, for instance, has been surprised by several surprise visits from her Midwife family, who you can see her in photos Main posted on her Twitter page.