No wonder My Family stars, Zoe Wanamaker, who plays Susan Harper, and Robert Lindsay, who plays her grumpy husband Ben seem to have such a comfortable on-screen relationship – the pair have known each other for almost fifty years! They first met around 1969 as drama students when they were studying at different schools in London and have been friends ever since. In fact, it was Lindsay who suggested Wanamaker for the role of his wife when the series was first being created back in 2000. Given that My Family ran in the U.K. for over a decade, we can only assume Wanamaker appreciated Lindsay’s suggestion.

Midway through making My Family, Wanamaker teamed up with another old friend, David Suchet, on six episodes of Agatha Christie’s Poirot, in which she played crime novelist Ariadne Oliver. Wanamaker and Suchet first worked together at the Royal Shakespeare Company in 1978, so playing good friends on-screen must have come easy.

Behind the scenes with Wanamaker and Suchet in Agatha Christie's Poirot 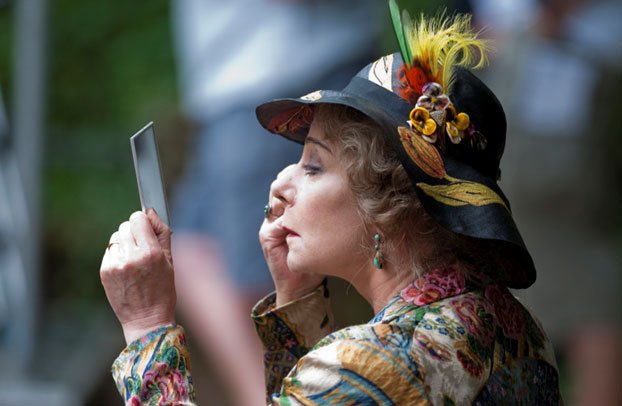 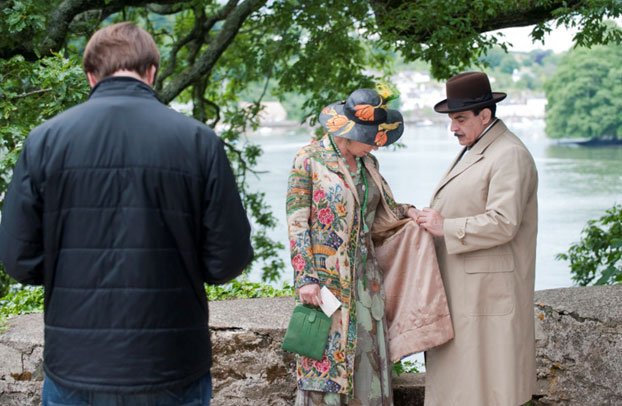 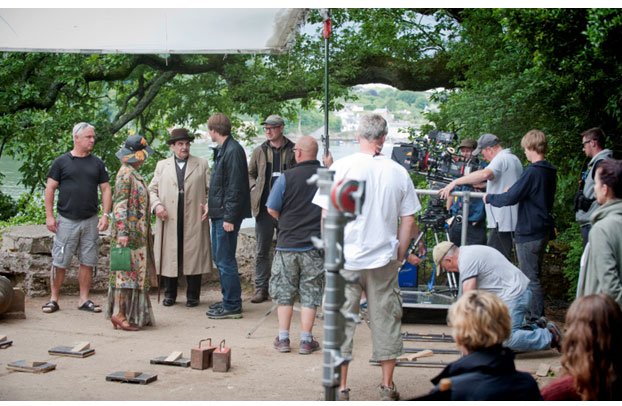 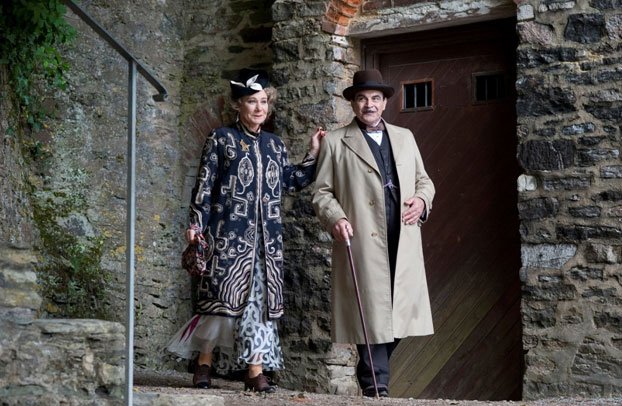 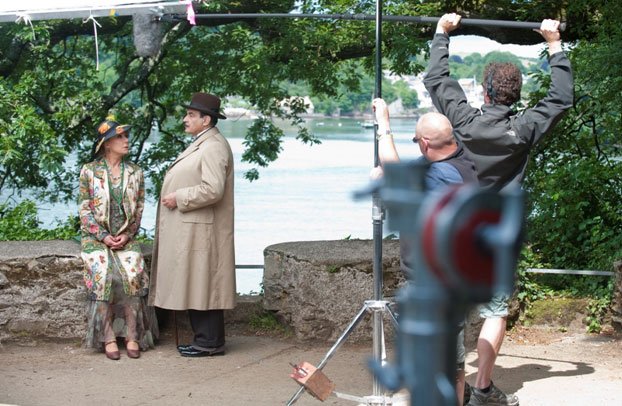 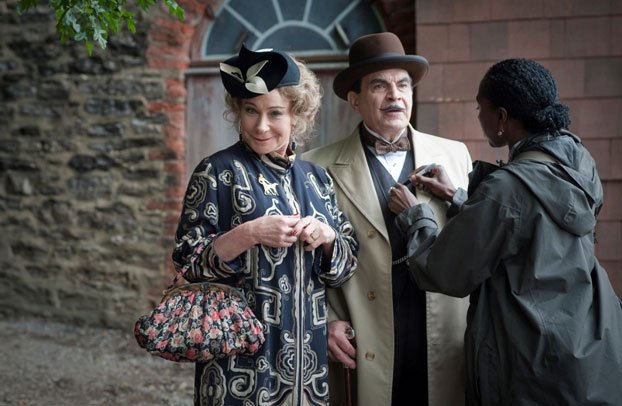 The scatty and slightly crazy writer, who Christie apparently loosely based on herself, became one of Wanamaker’s favorite television roles. As she said in an interview once, “when the producers gave me the stories to read, I fell in love with her”. She added, “like Ariadne, I like to follow my own instincts – and I’m a bit scatty!”

To prepare for her role as Oliver, Wanamaker read Christie’s books in which the character she was to play appeared and along the way discovered new clues about her. Wanamaker’s next role, that of real life aristocrat Princess Marie in Mr. Selfridge, also required a lot of research - not only about her character, but about the period of Russian history in which the Princess lived.

Next up for Wanamaker is Girlfriends, a yet to be released six part television series, about three soon to be 60 year old women and the problems they face; divorce, job loss and ageing parents. Wanamaker is joined in the series by Miranda Richardson and Phyllis Logan. No news yet as to when the series will be released, or if it will be available this side of the pond.

My Family airs on MPT at 2pm weekday afternoons.