Look what Dame Judi has been up to! On October 17th, previews for her latest play, Shakespeare’s The Winter’s Tale, began at The Garrick Theatre in London. In it Dench stars as the serving woman Paulina, alongside Kenneth Branagh, who plays Leontes, the King of Sicily. Branagh also co-directs the play, which is the first in the seven play season of his brand new theatre company, the Kenneth Branagh Theatre Company. 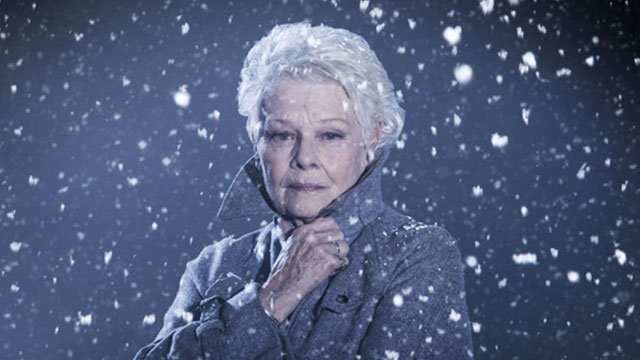 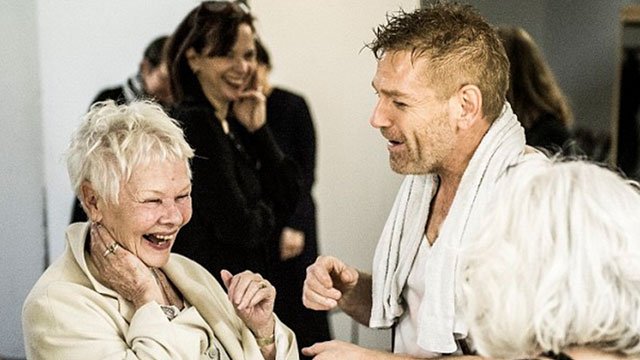 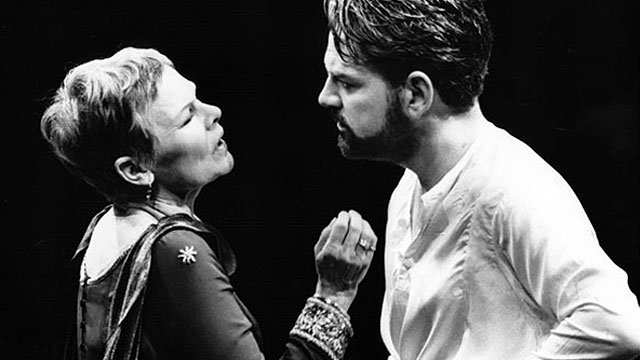 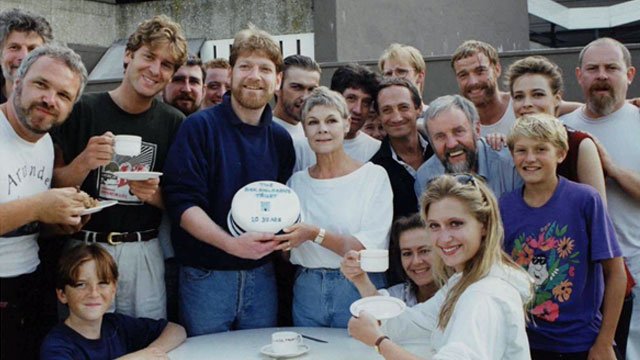 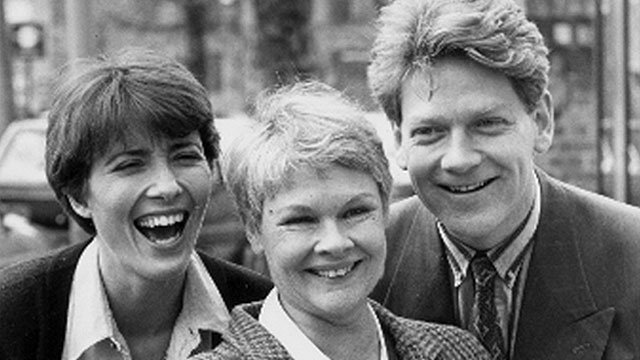 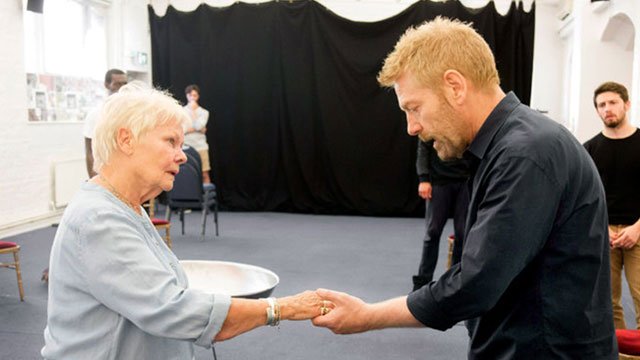 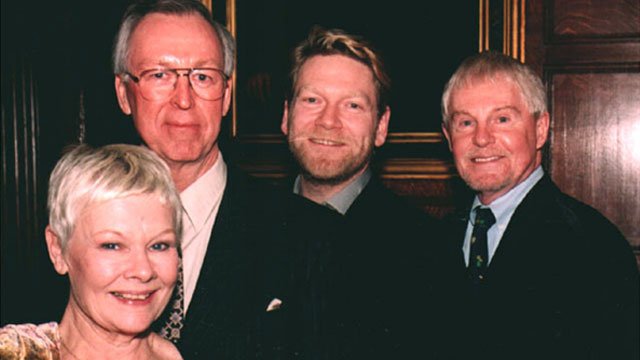 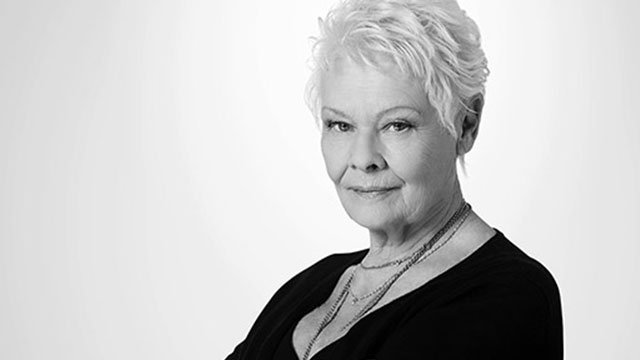 As you can tell from the photographs, Dench and the 54-year-old Branagh have a very comfortable relationship. Their friendship goes back 30 years, starting when Dench played his mother in the 1987 film Ghosts. Branagh also hired Dench to direct for his first theatre company, The Renaissance Theatre Company 25 years ago. The pair also appeared together on stage in Shakespeare’s Coriolanus and Hamlet and on screen in the film My Week with Marilyn; Dench played Dame Sybil Thorndike and Branagh played Laurence Olivier - of course!

Dench and Branagh also shared a stage at Middle Temple Hall in London in 2000, when Dench was chosen by the American-based Shakespeare Guild, run by our good friend John Andrews, to present Branagh with The Gielgud Award for Excellence in the Dramatic Arts. Dench had been the previous year's recipient of the award, which is named in honor of Sir John Gielgud. During her speech honoring Branagh, Dench revealed that when directing him in a stage version of Much Ado About Nothing, she had had to reprimand him for not doing as he was told! Imagine? Being told off by Judi Dench!

If you’re wondering how Dench is holding up given her age (she turns 81 on December 9, which happens to be the day before Branagh turns 55) and her failing eyesight, Dench reassures her fans that they are not to worry. She isn’t doing the standard eight performances a week and her eyesight isn’t as bad as people think. In fact, Dench told a reporter for the Daily Mail newspaper earlier this year, "people think I can’t see a thing, but I can! Just not up too close. Though I can go up to total strangers and go 'Hello!' and it’s not who I think." She also added, "until everything goes, I’ll carry on having a go and keep doing it."

Next up for Dench is the Tim Burton film Miss Peregrine’s Home for Peculiar Children, scheduled to be released in December of 2016. In it Dench plays a long-legged bird!

The Winter’s Tale, starring Judi Dench, runs at the Garrick Theatre in London through January 16th, 2016. Dame Judi can also be seen a little closer to home every afternoon at 3pm in As Time Goes By, curtesy of MPT’s Afternoon Tea.