Holmfirth is known the world over as being the center of “Summer Wine Land.” For 37 years the small mill town played host to the cast and crew of what still lays claim to being the longest running situation comedy in the world. It might surprise you to learn though, that when Roy Clarke first dreamed up the idea for Last of the Summer Wine, the thought of setting it in Holmfirth hadn’t even crossed his mind.

Clarke’s original intention when he started writing Last of the Summer Wine was to set it in Rotherham. The large, and what was then heavily industrialized, town might have only been five miles from Holmfirth, but its physical appearance was a world away. The saying goes that writers should write about what they know and Clarke knew Rotherham well. It was where, on completion of his national service in 1952, he’d served as a constable in the police force. 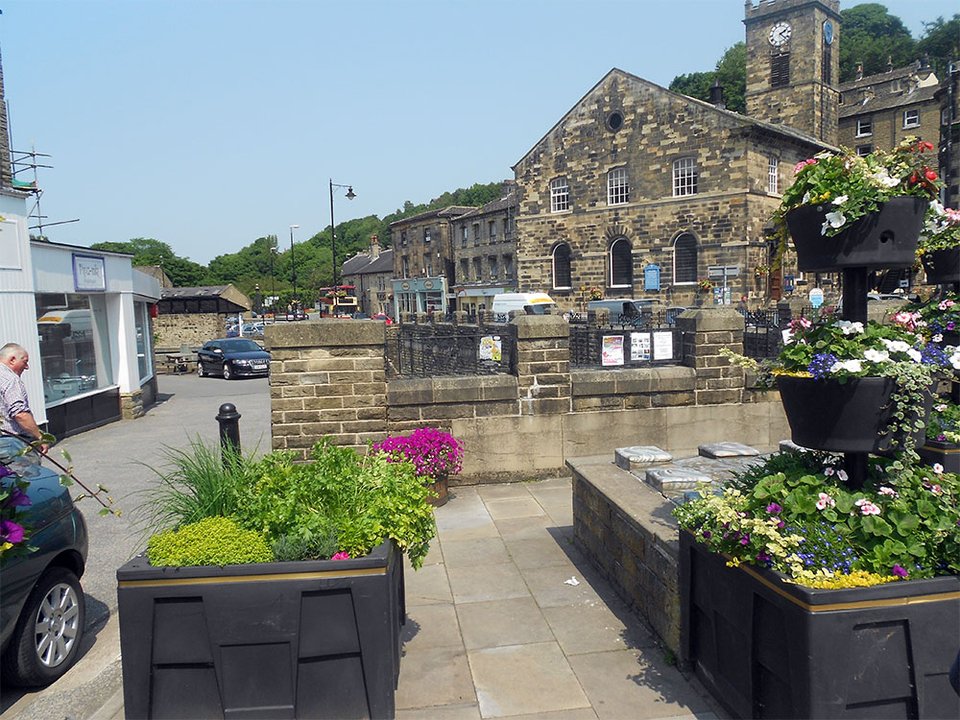 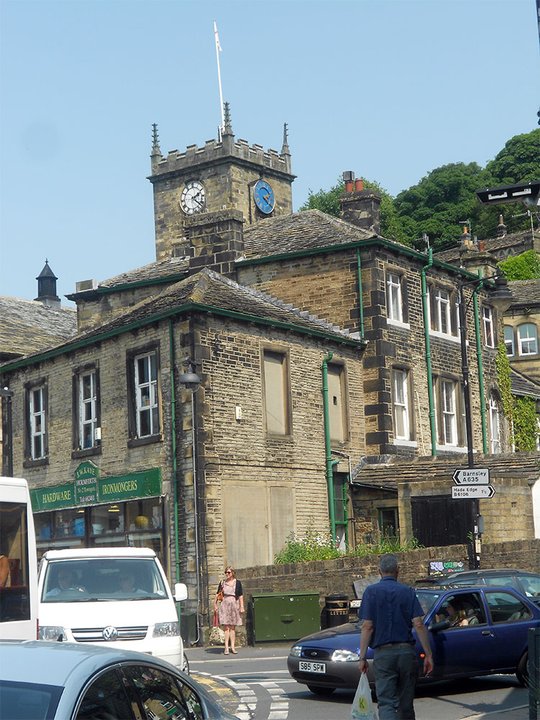 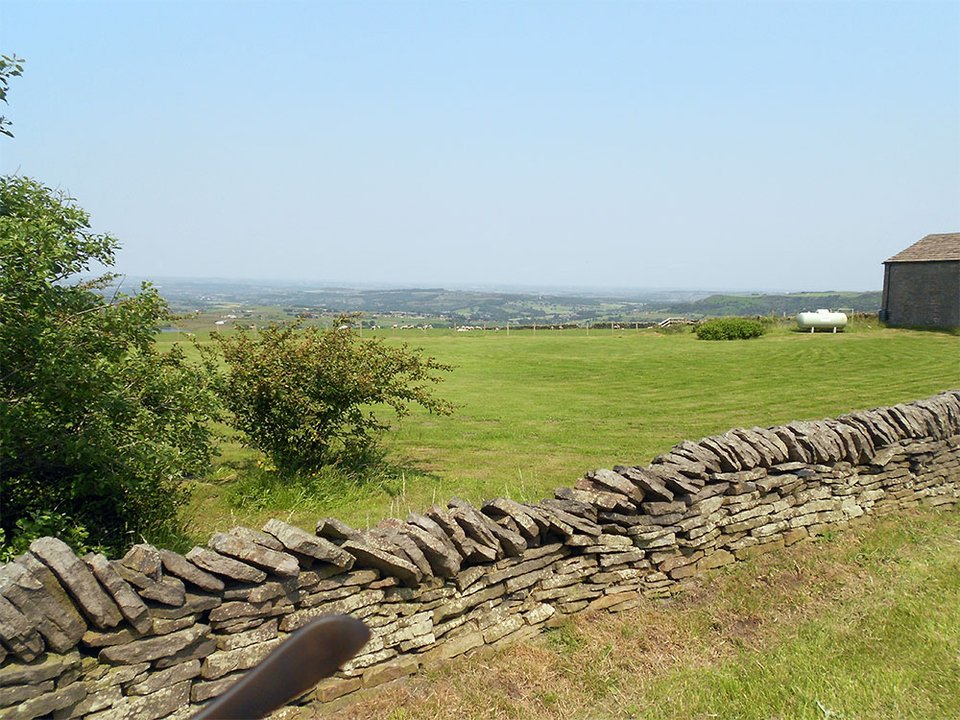 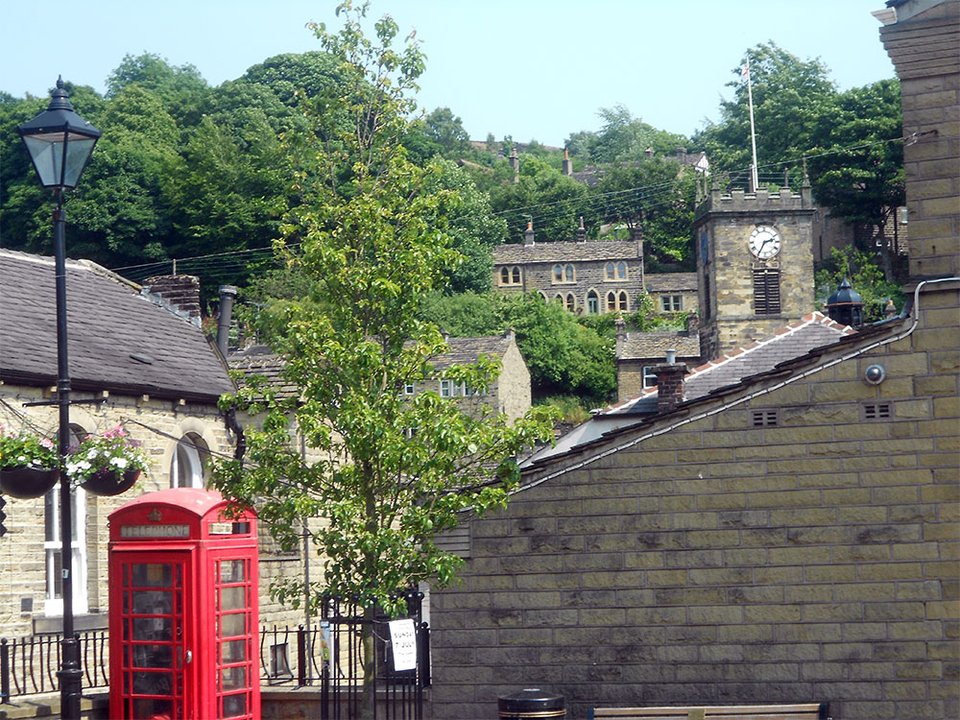 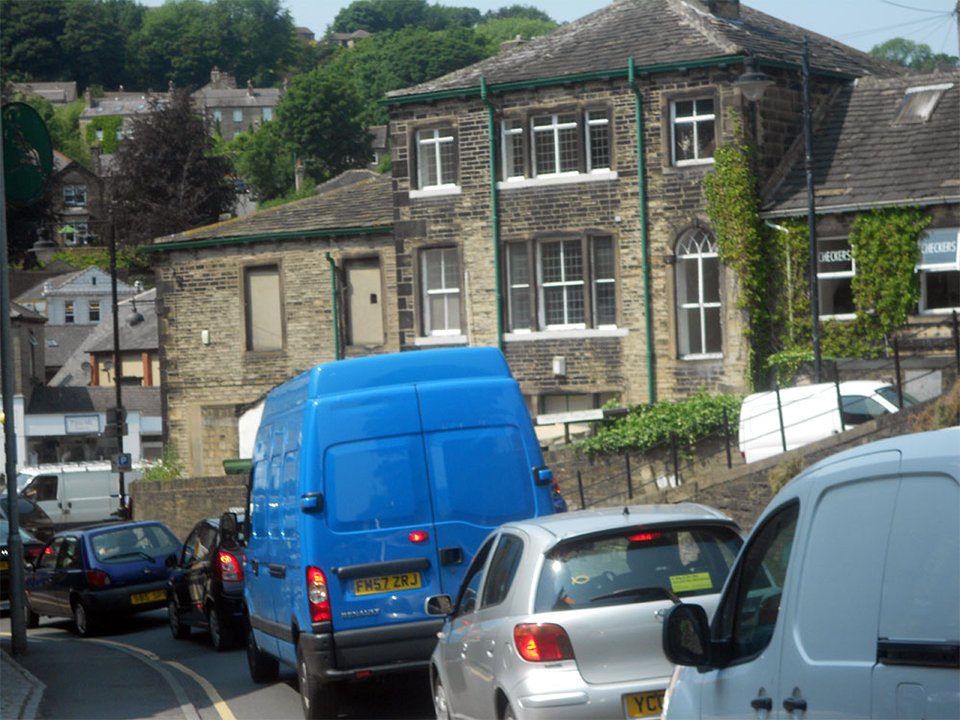 Clarke’s time as a policeman only lasted a couple of years, but 20 years later when his career as a writer for radio and television had taken off and he was asked by the BBC’s Head of Comedy to script a pilot for a new sitcom about three OAPs, Rotherham came to mind. The producer and director of the pilot and what would be the entire first series, James Gilbert, disagreed with Clarke as he thought it was too industrialized. Instead Gilbert took Clarke to a place he’d been told about by comedian and writer Barry Took.

Took’s experience with Holmfirth dated back to the 1950s, when he’d performed there at a working men’s club. The memory of the small town had stayed with him, not because his stand up act at the club had elicited not a single laugh, but because of the town’s charm. Clarke and Gilbert found Holmfirth equally charming and thus began the start of Holmfirth’s fame as a thriving tourist attraction.

At the peak of the series’ popularity, the number of tourists visiting Holmfirth totaled 60,000 a year. Visitors came in their droves to walk in the steps of their favorite Yorkshire men. The most famous steps in Holmfirth of course being those outside Nora Batty’s house and the real-life family who lived there grew accustomed to having fans on their doorsteps. I’m not sure how happy they were though on the occasions when they reportedly found complete strangers in their kitchen, having mistaken it for a set!

You can see Holmfirth weekday afternoons at 1:30pm when Last of the Summer Wine airs on Afternoon Tea.