An Abundance of Call the Midwife

The BBC recently presented Call the Midwife fans with an early holiday gift when they announced that they have ordered up three additional series of the popular drama, which means it will run through 2020. There’ll also be three brand new Christmas specials. That’s all in addition to next year’s sixth season and this year’s Christmas special. 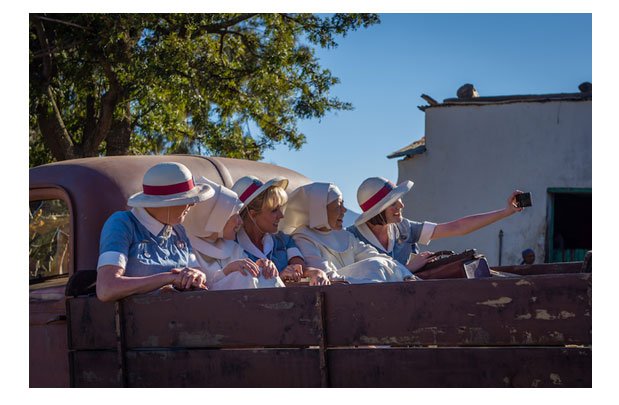 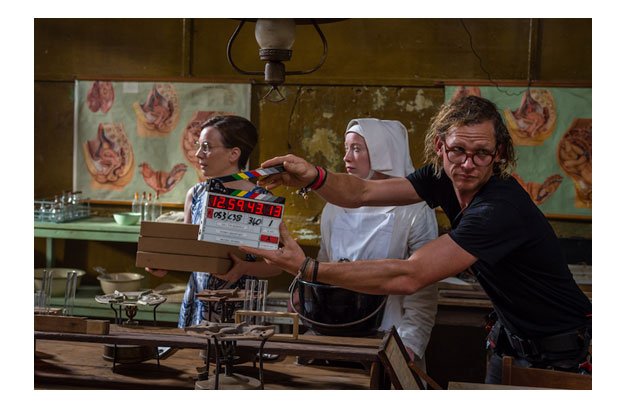 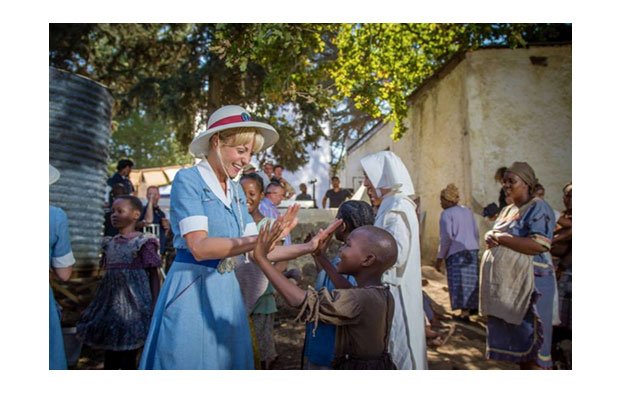 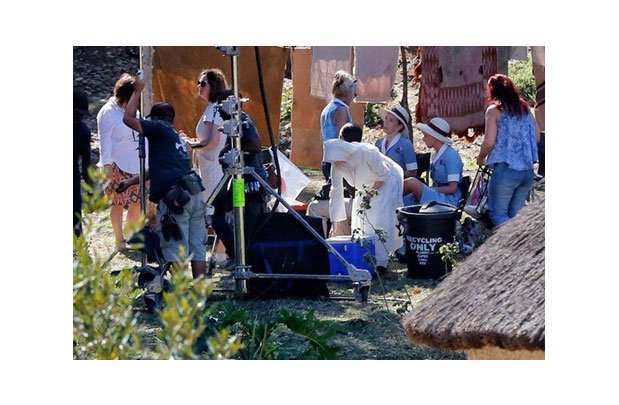 This year’s special sees the midwives of Nonnatus House, along with Dr. Turner and his wife Shelagh, journeying to South Africa to help out at a beleaguered missionary hospital. Joining the cast in South Africa was actress Sinéad Cusack who plays Dr. Myra, the medic who runs the clinic. I’ll have more on Ms. Cusack later, along with background information on new Call the Midwife cast member, actress Harriet Walter, who plays Sister Ursula, a character introduced in Season Six.

Back in the early 1960s, the Apartheid-era in which Call the Midwife is set, there were no facilities in South Africa for black people. The government enforced racial segregation and was not supportive of mission hospitals. During their time in South Africa, the midwives face far different and far greater challenges than those they were met with in Poplar.

As usual, the series producers went all out to make the upcoming Christmas Special as accurate and authentic as possible. Locals were used for the on-screen talent and behind the camera crews and they replaced the midwives' bicycles with an authentic period truck. Piling into the back of it and riding through the rough terrain reportedly became one of the cast’s favorite things to do.

We’ve still got a little while to go before the Christmas Day special, which will air on MPT, Sunday, December 25th at 7:30pm. Too tide you over, you might want to listen to a talk given by Call the Midwife writer and series producer Heidi Thomas about how she goes about researching for the series. It was given this past March at the UK National Archives and you can listen to it, or read a transcript, at: media.nationalarchives.gov.uk.