Inspiration for Fawlty Towers to be torn down
Week of November 30, 2015

Fans of Fawlty Towers might be interested to learn that the hotel John Cleese and his wife at the time Connie Booth based the sitcom on is about to be demolished.

Cleese stayed at the Gleneagles Hotel in Torquay, Devon, with his Monty Python buddies in 1973, but the owner’s behavior was so despicable that with the exception of Cleese and Booth, the team moved out. As Cleese once told talk show host Michael Parkinson, he got the impression that the hotel could be run really well if only the owner wasn’t “constantly bothered by guests”. On one occasion for instance, American Terry Gilliam was admonished for eating American-style - with just his fork. “We don’t eat like that in this country”, said Donald Sinclair, the owner. “Everything was too much trouble”, Cleese told Parkinson. “If he saw a guest he’d stare into space”.

Cleese and Booth turned their experience into comedy gold when they penned just 12 episodes of Fawlty Towers in the mid-1970s. The show became a classic and 40 years on is still loved the world over. Now the 41 bedroom hotel that inspired the show is about to be demolished. 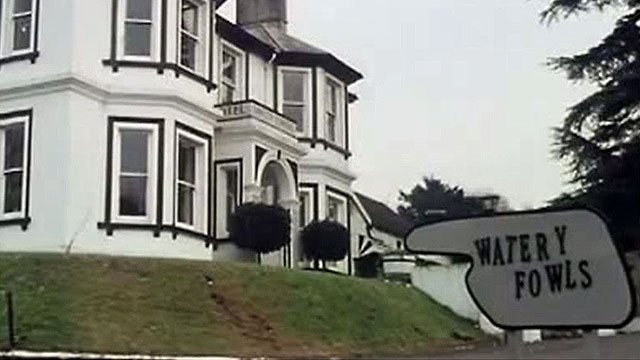 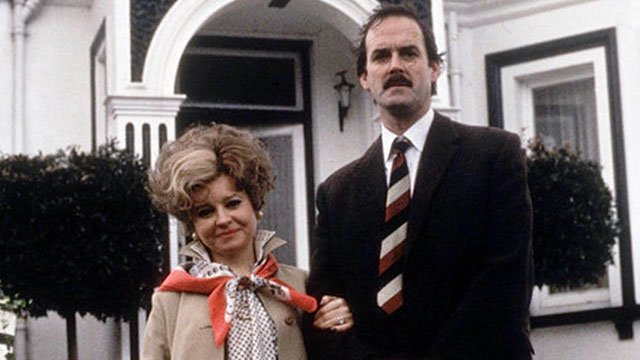 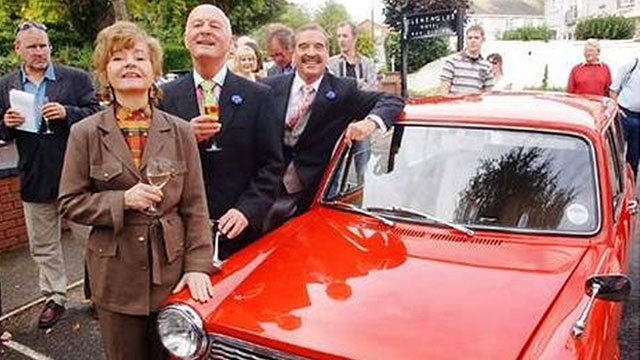 The three-star hotel was sold by Mr. Sinclair and his co-owner wife Beatrice in 1973, the same time that Cleese penned Fawlty Towers. Mrs. Sinclair was reputedly furious with Cleese’s depiction of her husband, who she had persuaded to leave the Royal Navy where he was a Commander, and help her run Gleneagles, when she purchased it in 1964 for £7,000 (about $10,000).

According to a rare interview Mrs. Sinclair gave before her death in 2010 at the age of 95, her husband, who died in 1981, was a gentleman and a hero who had survived two torpedo attacks during World War II. She denied he was anything like Basil Fawlty, but she did admit that she was a little like Sybil, in that she made all the decisions about the running of the hotel and took care of the books. Mr. Sinclair - like Basil - was left to tend to the bar and make tea for the guests.

In 2005 two fans of the series bought the hotel for £1.5 million (approximately $2.25 million). A year later the hotel changed hands again when it was sold to Brian Shone and his partner Terry Taylor, who celebrated the hotel’s comic history by throwing a lavish gala re-opening party, attended by Prunella Scales. Scales played Sybil in the series, but the party was her first time visiting Gleneagles, as the series was taped in London. (The building seen in the title shots was actually a country club near London, which burned down in the mid-1990s). Scales arrived at the party in a replica of the flame red Austin 1100, which you might recall Basil thrashed with a tree branch in the "Gourmet Night" episode.

Shone and Taylor upgraded the hotel to the tune of a million pounds and it was eventually purchased by its current owners, Best Western. In January of this year, Best Western announced the hotel would be closed for the winter season. It never reopened, having been found to be "commercially unviable". Gleaneagles will now become a residential housing complex with 32 apartments for the elderly. I’m sure the Major would be thrilled!