I had the great pleasure recently of seeing the film version of the Kenneth Branagh Theatre Company’s production of Shakespeare’s The Winter’s Tale, starring our favorite dame, Judi Dench. What a treat! Her performance as Paulina was perfection. It’s hard to imagine she is 80 years old!

Joining Dench in the production was a treasure trove of other familiar faces, including John Shrapnel and Jimmy Yuill; actors whose names we might not know but who we’d instantly recognize from their guest starring roles in such series as Midsomer Murders, Foyle’s War, Inspector Morse, New Tricks and Dalziel and Pascoe. Miranda Raison, who we know better as Jo in MI5 and Harriet in Silk was wonderful as Hermione, and playing her husband, Leontes, was Branagh, who played the title role in Wallander. One of my favorites in the cast was Lark Rise to Candleford’s John Dagleish, who played a comedic con man. 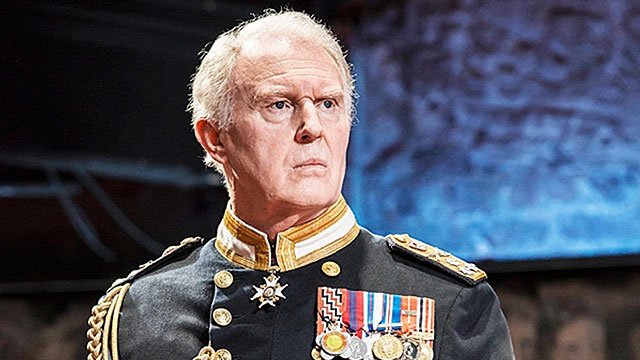 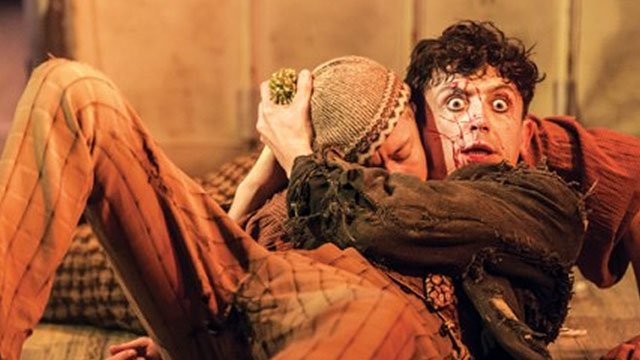 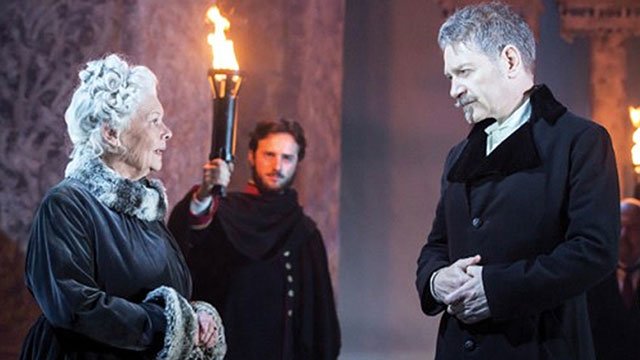 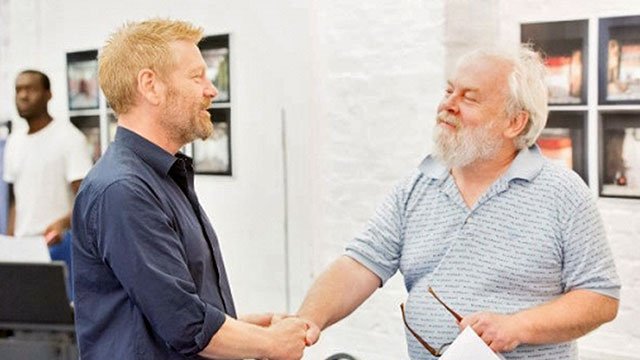 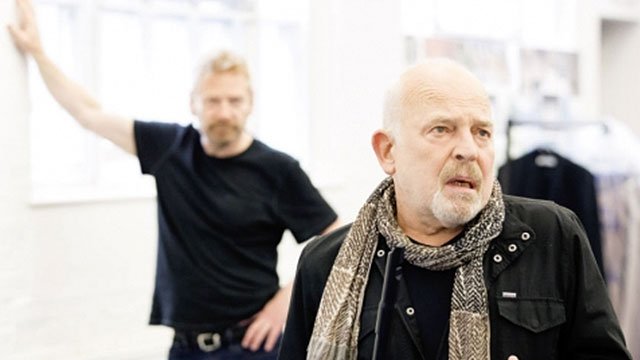 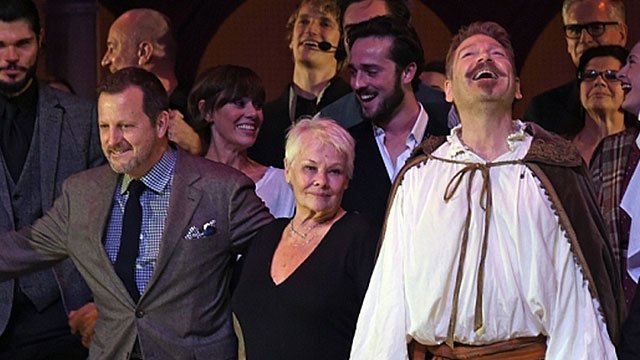 You might recall we featured Dagleish a little while ago when he was nominated for a prestigious Olivier Award for his role as Ray Davies in Sunny Afternoon, about the English rock band The Kinks. I’m happy to report our big-eyed boy won the award - he’s come a long way from his Lark Rise days.

The Winner of the 2015 Olivier Award for Best New Play went to King Charles III, which stars another familiar face to PBS viewers: Tim Pigott-Smith. The Jewel in the Crown’s police captain, Ronald Merrick, plays the title role in the fantasy political drama which depicts what happens when Prince Charles and Camilla take the throne after the Queen's death. Pigott-Smith originated the role when the play opened in London last year, but he had to take a break from it after he broke his collar bone in a car accident. Fortunately the 68-year-old recovered in time for the play’s transfer to Broadway last month and he’s receiving rave reviews.

King Charles III runs until January 31st, 2016 at the Music Box Theatre. There will be a repeat showing of the film version of The Winter’s Tale on Monday, February 29th at 7pm at the Folger Shakespeare Library in Washington DC. Lark Rise to Candleford airs Friday afternoons at 4:30pm on Afternoon Tea.