As Time Goes By

Be sure to tune into As Time Goes By this week! On Tuesday, December 11th we'll air the show's series finale and on Wednesday the program starts right back up again with episode one of the very first season!

If Jean and Lionel look a little younger that's because they were – by 25 years to be exactly, as the show first premiered in the U.K. in January of 1992. Each ATGB episode was written by Bob Larbey. Among other comedy series, he had also co-penned one you might be familiar with, Good Neighbors, known in the U.K. as The Good Life, which starred Penelope Keith, Richard Briars, Felicity Kendell and Paul Eddington. The idea for ATGB was not, however, his. Credit for ATGB goes to Colin Bostock-Smith, whose name I'm sure you'll recognize, given that it appears at the end of every episode, as being the show's creator. 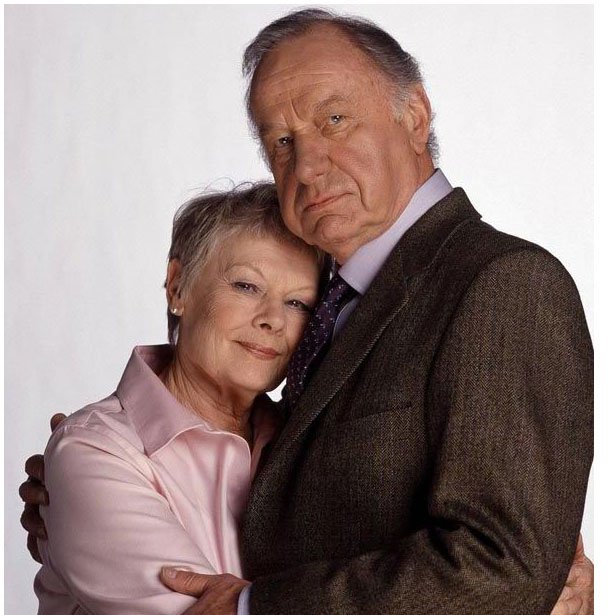 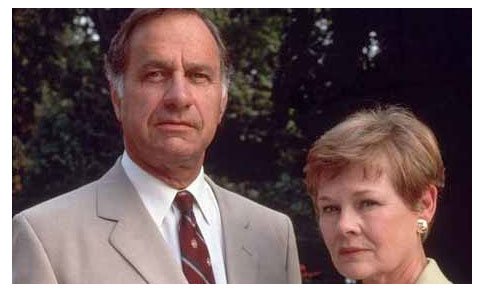 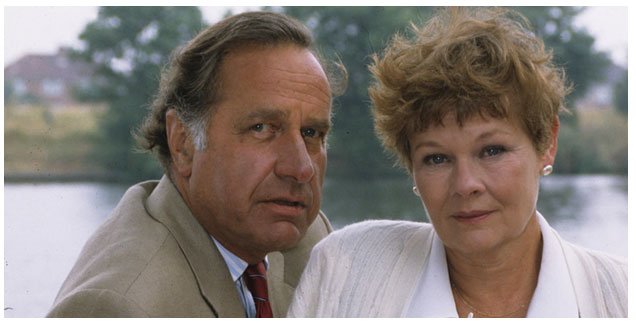 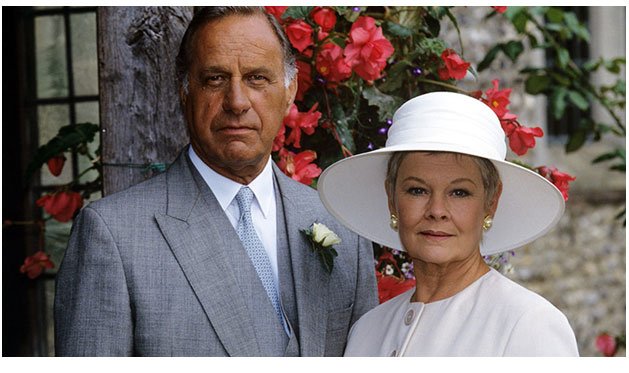 Originally, when Bostock-Smith came up with the idea for the show, he wrote an episode to sell his concept, giving it the title Winter with Flowers, which the former journalist reportedly took from the old German proverb "an old man loved is winter with flowers". Both the episode and the title were never used, but the idea still proved lucrative for Bostock-Smith. He was asked if he'd agree to being paid so much per episode and if he'd let Larbey, who had also written another Judi Dench series, A Fine Romance, write the script.

Bostock-Smith agreed to the proposal and his contract was made all the more sweet when it was written into it that the money Bostock-Smith be paid per episode would increase with each subsequent series. Initially Bostock-Smith thought ATGB would last two or three series, but of course there ended up being 65 episodes! Quite the deal!

The decision to change the title of the series was thanks to the cast, who protested their dislike of Winter with Flowers on the first day of filming. A new series name was chosen and it would now be hard to imagine it being called anything else. Singer Joe Fagin recorded the song for the opening and closing credits.

As Time Goes By airs weekday afternoons at 3pm on MPT.