It's no secret that British television is at its best on Christmas Day night; that's when the "Christmas Specials" are aired and everyone settles down in front of the telly with a piece of Christmas cake and a cup of tea. It's a great tradition and one I'm glad MPT has started to emulate with the airing of Call the Midwife fresh off the airwaves direct from the U.K.

Another British Christmas Day tradition is the Christmas cracker which sits at each and every place setting and which contains the crown-shaped colored paper hats you'll see the Call the Midwife characters wearing at the dinner table. The hat, along with a small novelty "gift" and a piece of paper on which is written a corny joke, falls out of the cracker's cardboard tube after being pulled. Table partners each grab an end of the colorfully wrapped cracker, and pull! A small snap, or "pop", heralds the cracker's pulling apart and the "winner" is the one who gets the piece of the cracker containing the gift items. (If you win twice you politely hand over your second batch of winning spoils to your table partner).

The Call the Midwife Christmas special really set us up for what's in store for the next season of the show, which will start airing March 29th, 2015. There are a couple of new faces in season four, but if you're a fan of Lark Rise to Candleford I'm sure you'll recognize one of them: actress Linda Bassett. She plays Nurse Phyllis Crane who, of course, we knew as Queenie in Lark Rise.

Lark Rise to Candleford fans by the way are in for a treat! The series will return to our Afternoon Tea line-up of programs on January 26th, 2015.

Vanessa Redgrave, who narrates, Call the Midwife, will also be in series four, as the older Jenny. As for the Christmas special episode, I'm sure there'll be a few surprises and a few damp handkerchiefs among those of us watching at home. In fact, according to Bryone Hannah, who plays the meek Nurse Cynthia Miller, “The Christmas audiences will once again have to take a breath and be taken by surprise by the things we deal with.”

The Call the Midwife Holiday Special airs at 8pm on Christmas Day, December 25th on MPT, and at 8pm on December 26 (Boxing Day!) on MPT2. 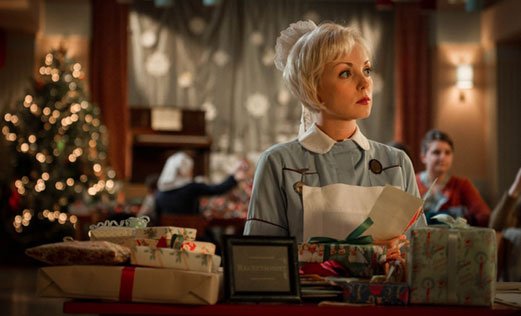 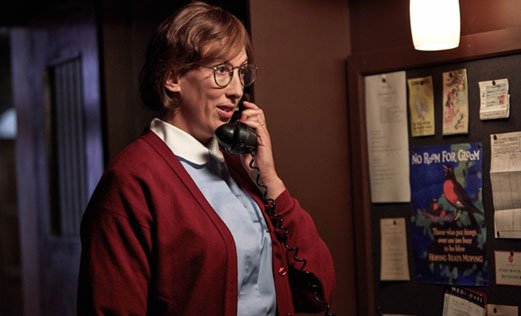 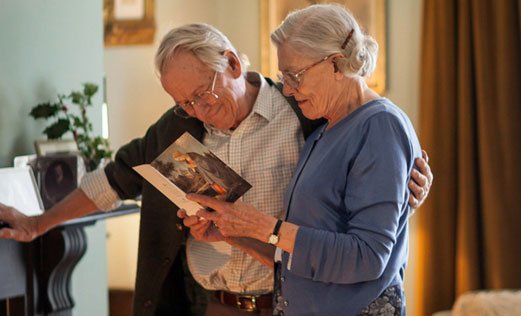 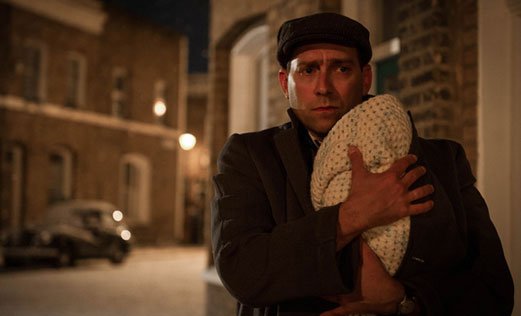 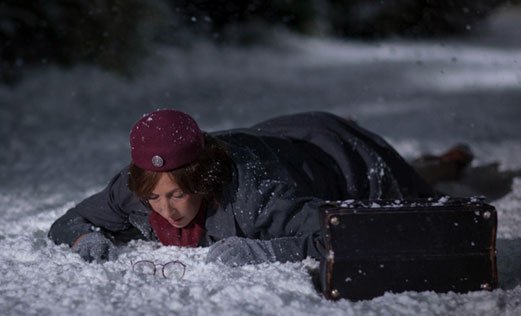